BNEF: ‘Battery price rises for the first time in a decade’ 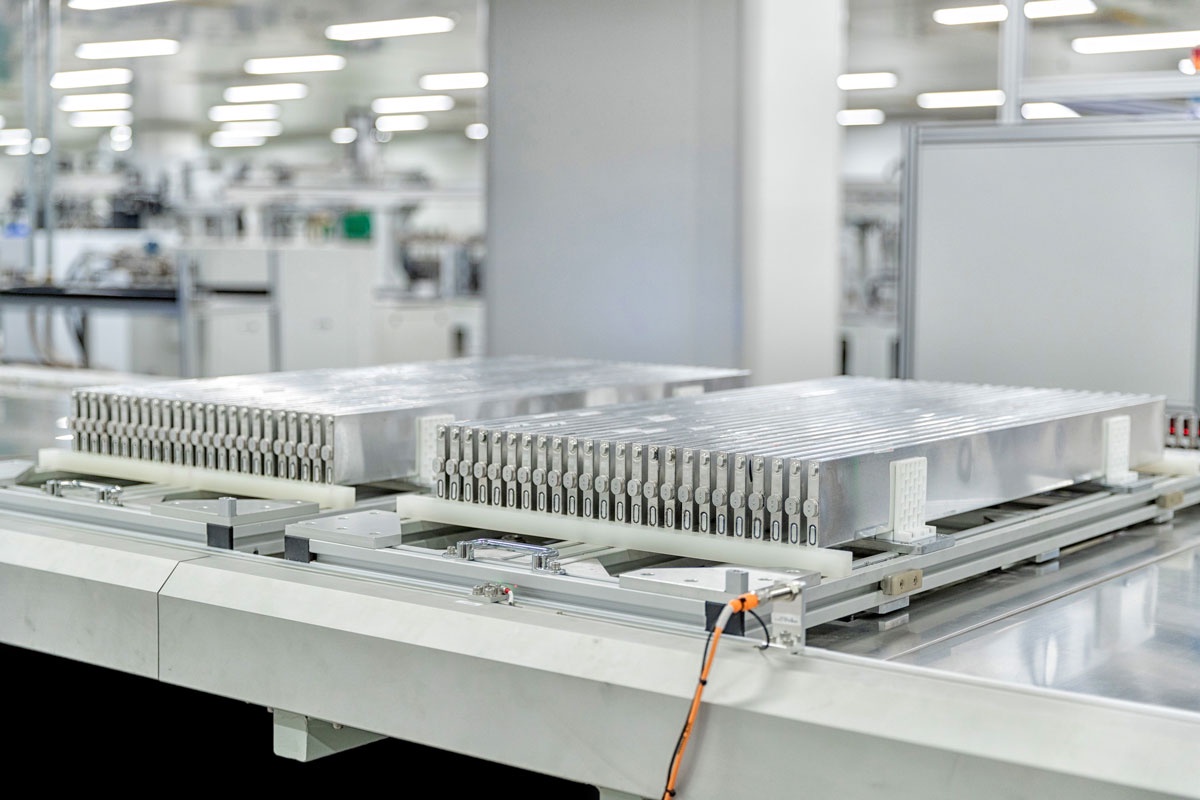 If it weren’t for the increasing share of LFP batteries like the BYD Blade, the increase in average prices would be even higher /BYD

High inflation and the rising cost of raw materials and components are reversing the trend of decreasing prices for battery packs in EVs. According to data from BloombergNEF, the average price has risen by 7% in a year-to-year comparison. That’s the first time in ten years. Europe copes with the highest prices in the world.

Falling battery prices have been a windfall for the costly development of electric cars. Carmakers hoped for it, who desperately need investments for their new generation zero-emission cars. In 2010, one kWh of cells cost 1 300 dollars, but growing demand and scale steadily dampened the curve to 141 dollars per kWh in 2021.

BloombergNEF’s annual lithium-ion price survey reveals that the price in 2022 has risen to 151 dollars per kWh or an increase of 7%. The main driver behind the uprising is the surging cost of raw materials like cobalt, nickel, and lithium. Prices for the latter have more than tripled over the course of an extraordinary year, with mining companies struggling to keep up with the growing demand.

Within the bigger picture, both actors are mismatched. Building a battery plant takes about two years for a company in a favorable scenario. Developing and exploiting a new lithium mine takes four to seven years.

This might indicate that lithium prices won’t go down anywhere soon, though Bloomberg notes that the rally seems to be cooling, mainly because of the Chinese economy slowing down. A new decrease in the battery price isn’t expected before 2024.

Things could have been worse. With more battery makers and car brands switching to LFP cells (lithium-iron-phosphate), the increase has been topped off. LFP batteries don’t use nickel or cobalt but still must deal with the ‘star commodity’ lithium.

BloombergNEF expects that LFP packs will account for 40% of the EV market this year. Another factor manipulating any further rise is that some of the extra cost has been absorbed by the battery makers, who saw their margins shrink.

For the data from the battery survey, BloombergNEF investigated 200 companies who buy and sell lithium-ion batteries, mainly within the transportation sector. It says that the lowest price recorded was 131 dollars per kWh for use in Chinese electric buses. The data also unveiled that China pays the lowest price (127 dollars), followed by the US (+24%) and Europe (+33%).

For electric vehicles to reach cost-price parity with conventional cars, the price of battery packs needs to sink to 100 dollars per kWh. The delayed decrease means that this turning point won’t be reached before 2026, two years later than previously expected. For some segments, like Chinese city cars and overall large premium cars, this parity has more or less been reached.