Belgian police action: no traffic fines for a whole month 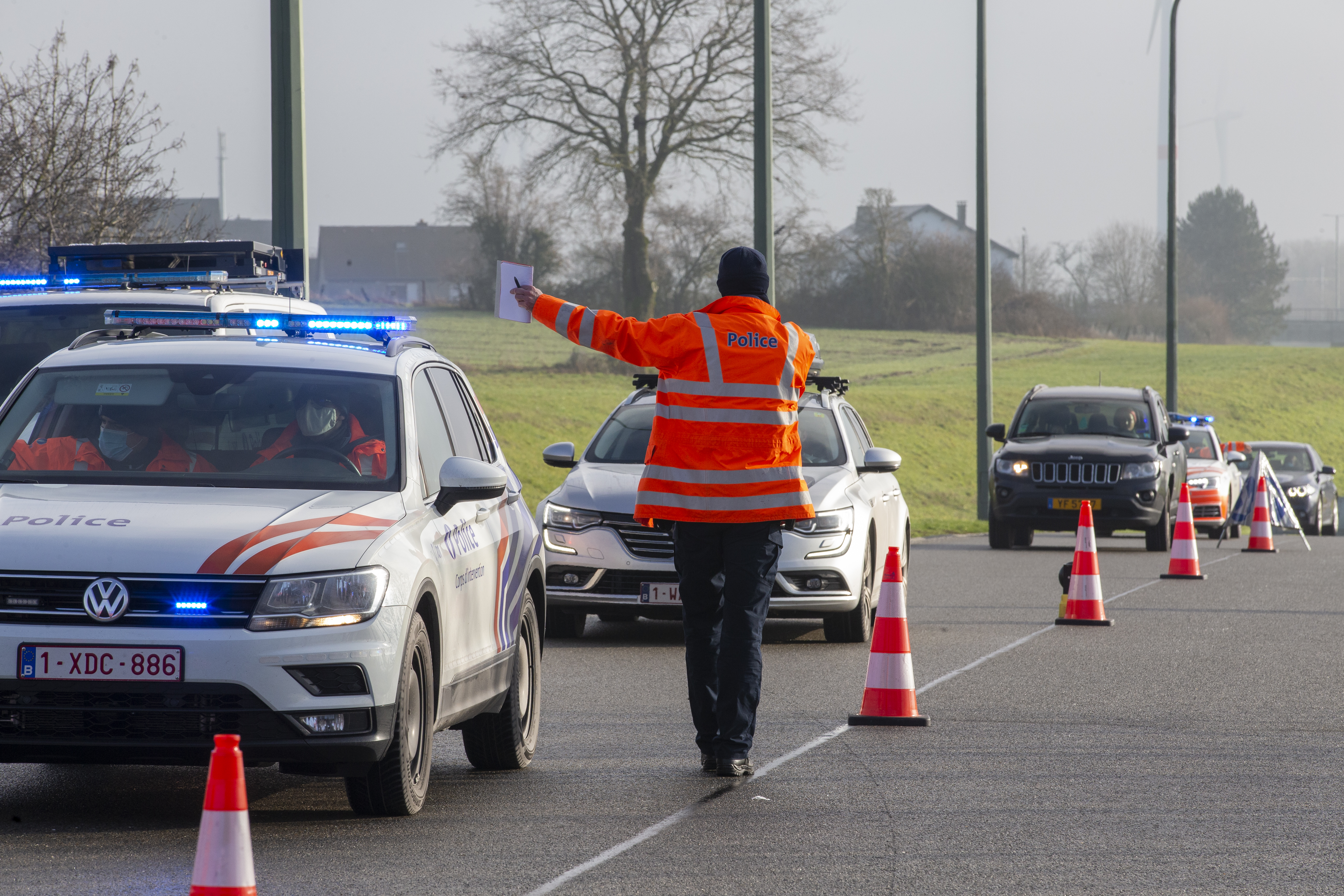 From Wednesday night until 15 January, there will be no more parking or traffic fines issued in Belgium. This is what the newspaper Het Laatste Nieuws writes, and it is confirmed by Carlo Meno of the National Syndicate of Police and Security Personnel (NSVP).

Police unions are reaching for major resources in protest against the federal government.

The anger among the policemen has two reasons: their soft end-of-career scheme is dying out, and the agreed pay rise has been revoked.

Indeed, while drawing up the budget in October, the government summit decided to phase out the advantageous pension scheme for the police by 2030. And to introduce the structural wage increase of 5%, or an average gross increase of 1 000 euros per year, in phases and thus spread over three years.

The advantageous pension scheme refers to the so-called NAVAP scheme, which then inter Minister Jan Gambon (N-VA) concluded with the police unions in 2015.

Under that scheme, police officers, mainly old gendarmerie officers, can stop working four years before their early retirement – from the age of 58. By 2030, the scheme will die out completely, and 63 will be the earliest possible retirement date.

The legal retirement age in Belgium is 65. That age will gradually be raised to 67 in 2030. Other civil servants, such as jailers, firefighters, professors, teachers, military personnel, or train conductors, can still retire that early – or even earlier

Road safety is not a risk

The ‘fine-free month’ is now an initiative of the four police unions, VSOA, NSPV, ACV, and ACOD. First- and second-degree traffic and parking violations are condoned. Only a verbal warning and explanation of the action will follow.

Infractions that ‘directly endanger safety’ will still be fined. There is still uncertainty about speed checks.  “We do not want to feed the state treasury by collecting fines for minor offenses,” ACV Police says.

Citizens will also feel the impact in other ways: there will be bigger traffic checks and breathalyzer actions in the week before Christmas, including during rush hours. And there will be more lightning strikes in places where large crowds are expected, such as airports.

The police have been dissatisfied for some time. As recently as 28 November, 12 000 officers took to the streets in Brussels in protest against violence against the police.

Also, the police, employing 50 000 people, feel there is a general lack of respect. Therefore, the action aims to eventually sit down again with the interior minister and the justice minister to negotiate “something concrete”.

“If politicians do not listen, we will simply continue after 15 January. If necessary, until 2024,” say the police unions.