Cupra and Abt to compete together in Formula E 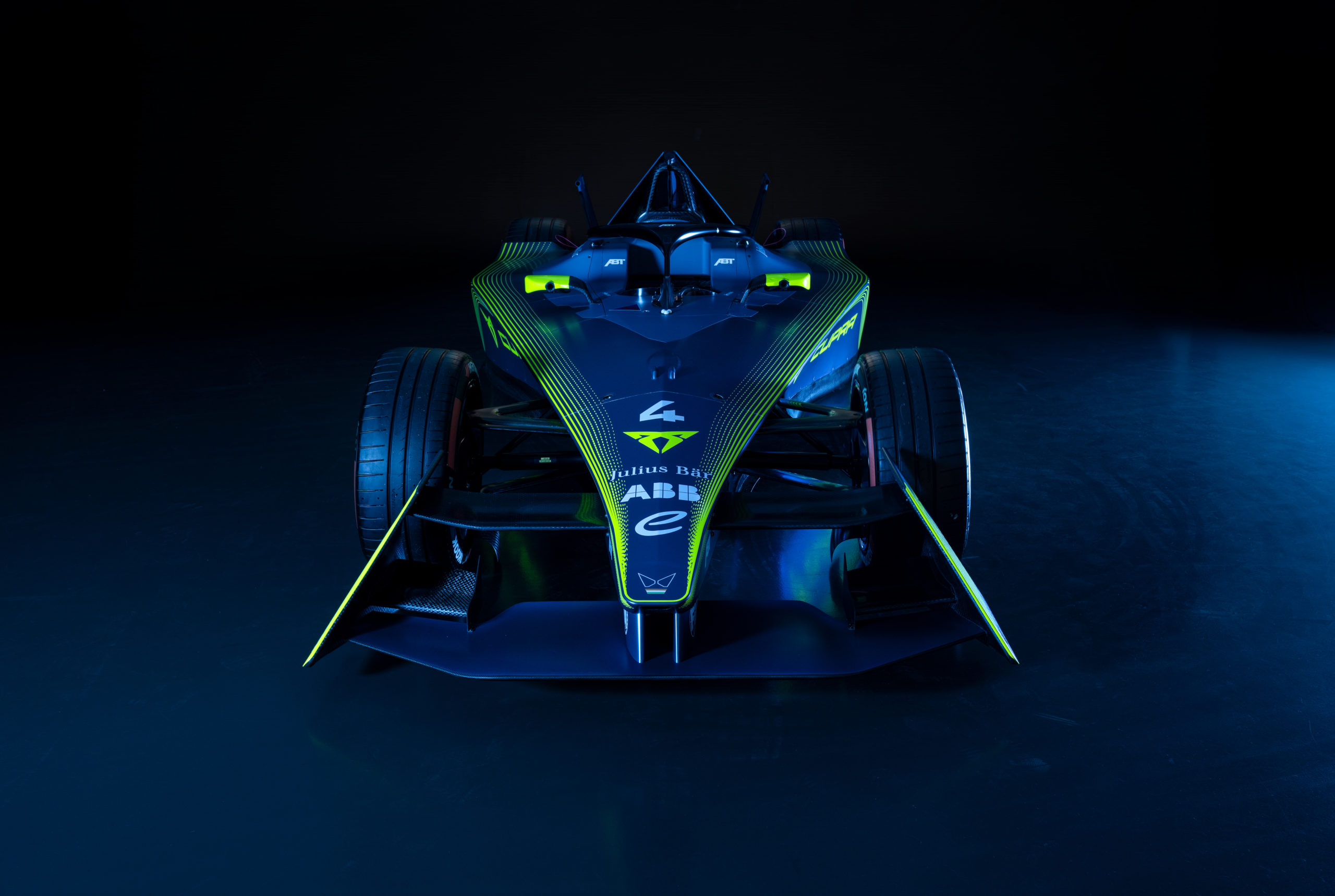 After Extreme E, Cupra is also joining Abt Sportsline in the next season of Formula E /Cupra

Seat’s performance brand Cupra is expanding its engagement in sustainable racing. It has announced a further tie-up with Abt Sportline to compete in the next season of ABB FIA Formula E with drivers Robin Frijns and Nico Müller.

Cupra’s ambition is to become a fully carbon-neutral brand by 2030, and is assimilating its motorsports ambitions accordingly. Abandoning its engagement is not an option.

CEO of Cupra Wayne Griffiths: “Racing is at the core of Cupra’s DNA (…) Joining Formula E, a unique motorsport platform, underlines our ambition of becoming a globally relevant brand to inspire the world from Barcelona.”

In the press statement, the brand refers to the technical innovations that Formula E brings about, which could be of interest to their road cars. However, Cupra doesn’t bring technology to the competition, which starts the ninth season with Gen3 cars. The drivelines for these are made by Mahindra and ZF, while the chassis comes from the French company Spark.

However, the livery was designed by Cupra and must remind of some of its recent concept cars like the Urban Rebel Concept. Compared to the previous generation, the new Formula E cars feature more power (up to 600 kW) and greater use of sustainable materials, like recycled carbon fiber and linen.

Taking over from Michelin, new tire supplier Hankook claims that it uses 25% natural rubber and recycled materials. According to FIA, this is the world’s most efficient race car.

As one of the founding members, Abt is a legacy name in Formula E and is the most successful, with 47 finishes. From 2017 to 2021, it raced under the umbrella of Audi Motorsports, a sponsor that it has now swapped for Cupra.

Other brands that are preparing their maiden entry in Formula E are Porsche and Maserati. The first race will be held in Mexico on the 14th of January, 2023, at the Autodromo Hermanos Rodriguez.

Formula E isn’t the only form of motorsports Cupra and Abt enter jointly. Both brands also compete in Extreme E, the off-road racing series aiming at carbon-neutral ‘X Prix’, operations, and logistics with mixed driver teams.

Klara Andersson and Nasser Al-Attiyah defend the colors of Abt-Cupra. Of the ten teams, they finished ninth in the last season. Next to Cupra, there are only two other carmakers competing in Extreme E: McLaren and Hummer.