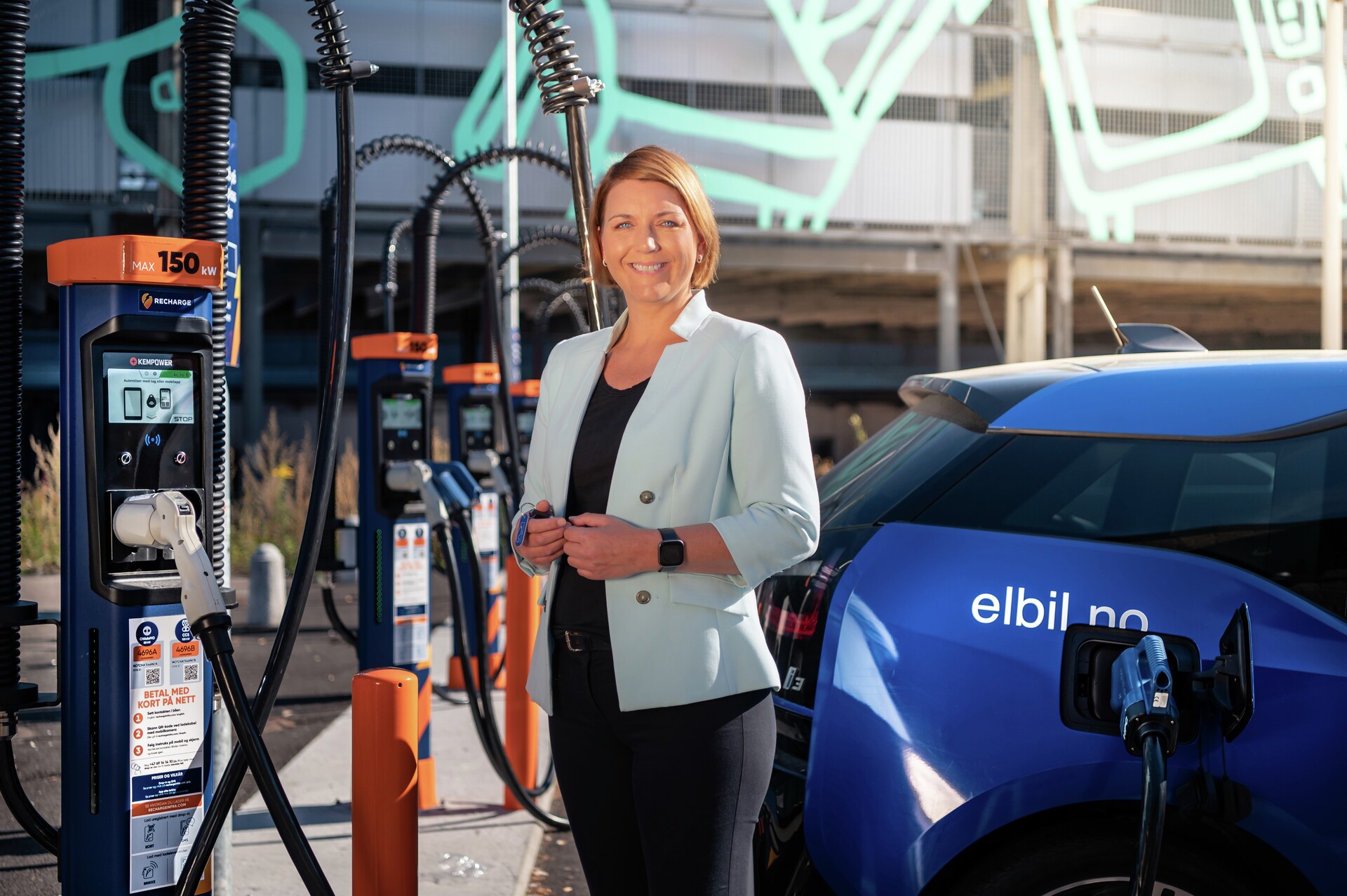 Battery-powered cars make up 20% of the Norwegian car fleet, according to the Norwegian Electric Vehicle Association. The numbers have doubled over a period of less than three years, demonstrating how the incentives, though revised by the government, have successfully pushed EV adoption.

The organization expects that the share will rise to 30% by 2025, the deadline to abolish sales of combustion-engined vehicles in the country altogether.

Christina Bu, secretary general of the Norks Elbilforening said: “The snowball is rolling faster and faster, and more and more good electric cars are appearing on Norwegian roads.”

With monthly new registrations of electric car sales over 80% (November 2022: 81.6%), Norway is succeeding in gradually pushing out combustion-engined cars from its national fleet.

Other leading European countries, like The Netherlands, reach a share of 20% in new car registrations – which are periodic sales, not absolute shares -, still four times lower than in Norway. In a country like France, for example,

However, also for the most EV-friendly country in the world, it took time to get there. In going from 0 to 10%, the nation needed ten years, but lifting that share from 10 to 20% happened in roughly 24 months.

Regional differences apply. With a share of 33.2 percent in Oslo and 29.3 percent in Bergen, cities have been faster adopters than the countryside. But with the range of cars growing and charging infrastructure further improving also, the latter is gradually catching up.

Still, with 120 EVs per charging point, the country has some catching up. To put it into perspective: in the EU, for example, the goal is one charging point per ten EVs.

It’s not only the incentives, like tax breaks and free tolls, that have pushed the uprising. More than ten years ago, only a handful of EV models were available.

Nowadays, the Norwegians have a choice of more than 80 models, amongst which are several lesser-known Chinese players like Voyah and Xpeng who use the country as a test case before expanding to the rest of Europe.

Norway is the largest hydrocarbon producer in Western Europe and still the region’s leader in electric car adoption. It is already bracing for the next phase, which is winding down the government support for EV adoption.