Diesel to be banned in Ghent and Antwerp from 2031 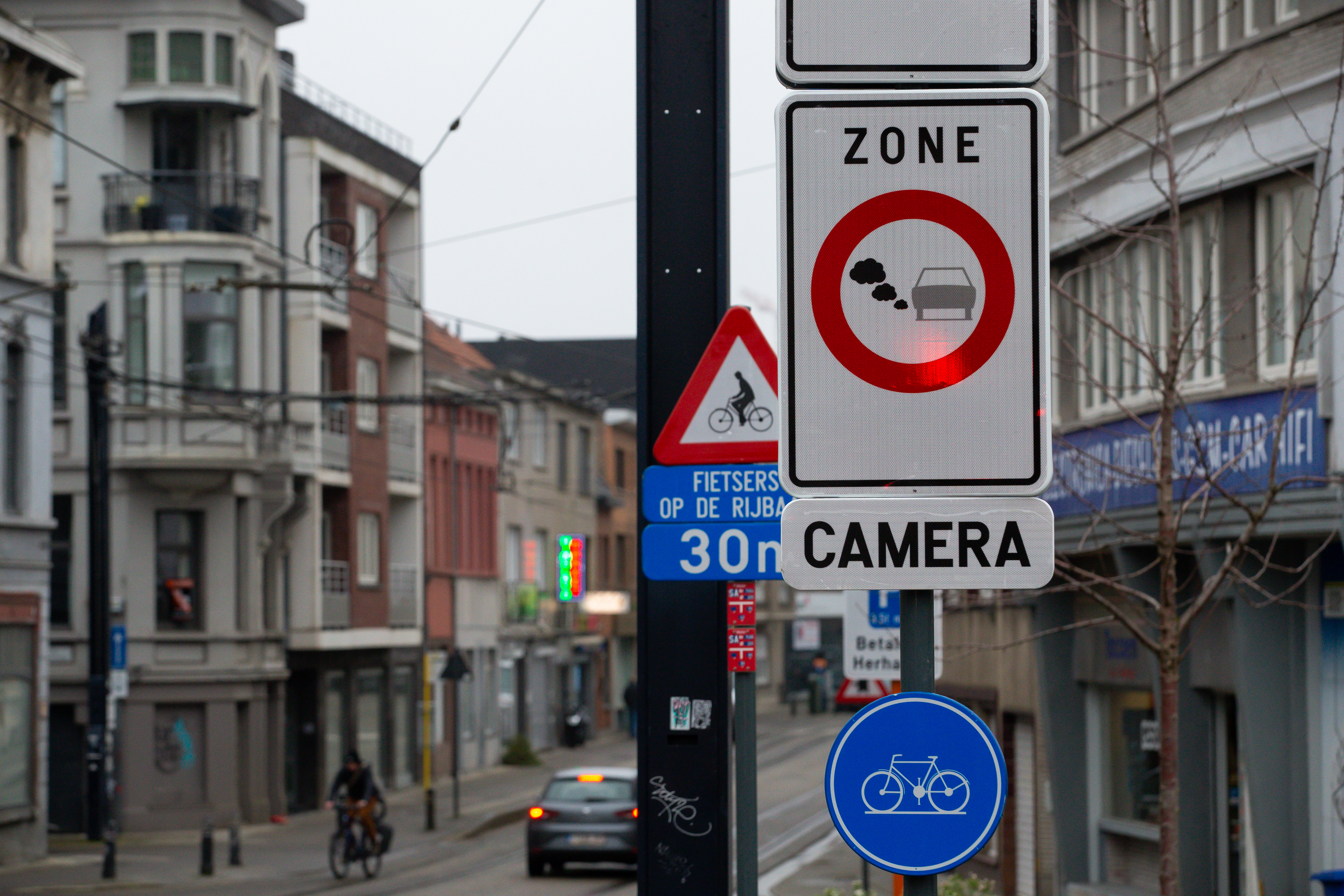 A sign that signals you are entering the LEZ in the city center of Ghent. No diesel cars will be allowed in the low-emission zones of Antwerp and Ghent from 2031 /Belga

No diesel cars will be allowed in the low-emission zones (LEZ) of Antwerp and Ghent from 2031, the Flemish government decided this week.

The newspaper De Morgen was the first to report that, and the deadline for gasoline cars in 2035, which will also be banned. Even plugin hybrid will no longer get free entry.

For the first time, a date has been set by the Flemish government, although the tightening will take effect a year later than first planned. In the Brussels Region, diesel will be banned from 2030. In Flanders, cities may choose whether to introduce a LEZ, but the government sets the criteria.

Antwerp was the first Flemish city to introduce a LEZ in 2017. Ghent followed in 2020. Both cities’ LEZ will be sharply tightened in the coming years; now, the Flemish government has also set a timing for the phasing out of classic combustion engines.

Mopeds and motorbikes will escape, for the time being, although the Groen party considers it a missed opportunity that the Flemish government does not include mopeds and motorbikes. “Some two-wheelers emit dozens of times more particulate matter than is allowed for the newest cars and also cause a lot of noise pollution,” it says.

In the Brussels region, scooters are included in the LEZ scheme. Generally, the rules will become stricter a little faster than in Flanders, as no diesel cars will be welcome in Brussels from 2030 onward. For gasoline cars, the timing is similar, and the ban will apply from 2035.

To counter social criticism, there will also be additional social corrections. For instance, cities may apply social tariffs. Ghent, for example, also provides scrapping premiums between 1 500 and 2 000 euros.

In Brussels, owners who turn in their cars get up to 4 000 euros to buy an e-bike. Caretakers and people with disabilities can also apply for an exception. Trucks are also not covered by the scheme.

Going for a more expensive EV after all?

“By providing clarity eight years in advance, people can anticipate the measure when buying a car,” is the reasoning behind the decision.

According to sales figures from the automobile federation Febiac, barely 9% of new cars registered in the first half of this year drove purely electric. De Morgen deduces that 91% of the cars bought this year will no longer be welcome in Antwerp, Ghent, or Brussels within 12 years. At the same time, a car is, on average, 17 to 18 years old before it goes to the scrapyard.

Those who buy an electric car in Flanders can enjoy a tax break. The one-off vehicle registration tax (BIV), for example, is acquitted, as is the annual circulation tax – both a few hundred euros.

Moreover, from 2026, offering an electric company car will be more fiscally advantageous for the employer. Besides, from that year onward, new company cars will have to be electric.

The LEZ is a measure to improve air quality and, thus, public health. At the same time, it encourages the greening of the car fleet.

According to the Flemish research center VITO, soot particle emissions in Ghent, for example, have fallen by half since its introduction, and nitrogen emissions by 30%. Moreover, local measures are reducing the number of polluting cars all over Flanders.

Wallonia, in turn, might consider for its regional LEZ postponing the ban on Euro 0 and Euro I cars for two years until 2025. In general, the number of LEZs in Europe has increased by 40% over the past three years.

Most Flemish opposition parties react negatively to the tightening of the LEZ. They call the measure “very asocial and totally unfeasible” and think the Flemish government should rather invest in good and reliable public transport instead of tightening the LEZ.