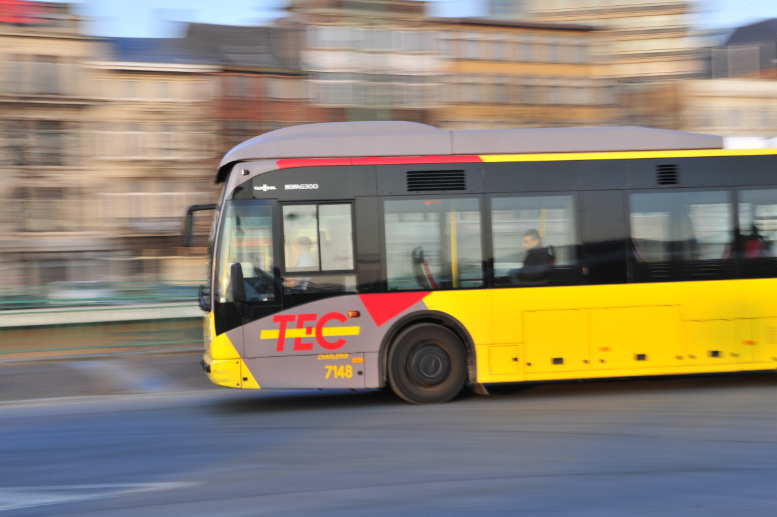 Walloon transport company TEC has a new director general, Jean-Michel Soors. From 1 February, he will take up his new post /TEC

The Walloon government has appointed Jean-Michel Soors as the new director general of Walloon public transport company TEC. Soors will start on 1 February 2023.

Soors’ appointment follows a selection procedure launched in May 2022 to replace Vincent Perelman’s. The latter decided to explore other horizons.

Soors has a master’s degree in industrial sciences and a degree in business administration. He was previously working in the chemical sector and then made the switch to the energy and food sector.

Since March 2019, he has been the executive director of TEC Liège-Verviers. Soors is flanked by Vincent Urbain, the current deputy director-general.