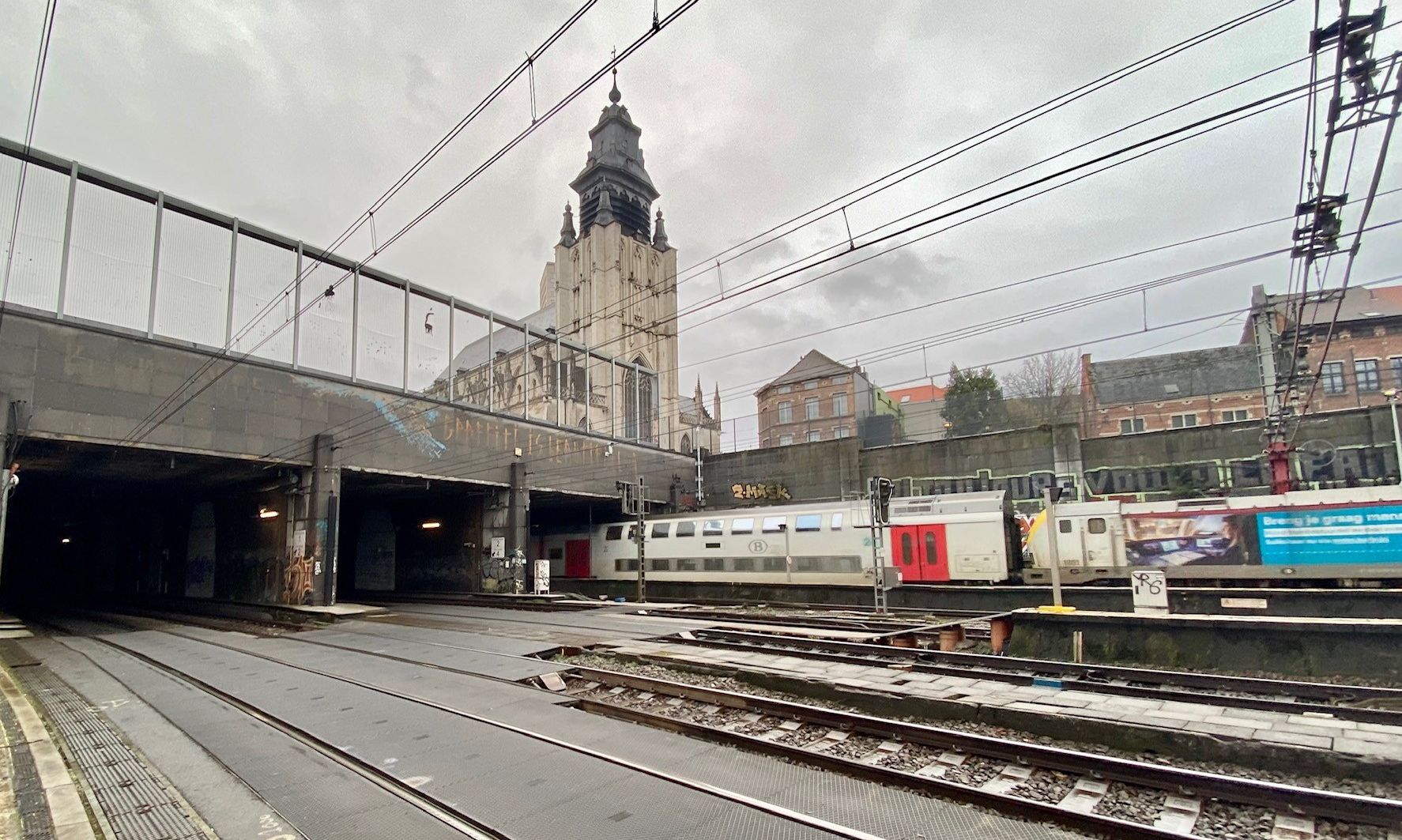 The thin black columns at the entrance of each tunnel are equipped with an infrared system. The new technology, used for the first time in Belgium by Infrabel, should avoid victims among track walkers /Infrabel

Belgian railway network operator Infrabel has inaugurated in Brussels an infrared system against track walkers. The system should avoid as many casualties as possible and protect the punctuality of trains.

The advanced surveillance system was inaugurated at Brussels-Capelle Church, the busiest point on the rail network with a daily flow of 1 200 trains and where an average of 18 cases of track walking (or attempts) are recorded every year.

The web of infrared rays at the southern entrance of the North-South junction, black columns with transmitters at different heights, detects anyone walking through the rays. Those persons are additionally immediately captured by the cameras. This allows surveillance agents from the control room in Brussels to see what is always happening and intervene if necessary.

Inspired by the system used in the Channel Tunnel, the intention is to roll out the system soon to other key positions on the Belgian rail network, such as the northern tunnel entrance of the North-South junction, the Nort-South junction under Antwerp-Central station, and the Soumagne tunnel (Brussels-Germany high-speed line).

In addition, a so-called intelligent barrier was also installed on both sides of the Brussels-Capelle station. The barrier is equipped with special motion sensors and two 360º cameras, which immediately alert the control room if anyone tries to climb over. Previously, similar barriers were commissioned in Jambes (Namur) and in Kortrijk.

Last year, 591 cases of track walking were recorded in Belgium. Five persons were killed by walking on, over, or beside the tracks. Moreover, in 2021, track walkers caused an average of almost five hours of delay per day.

According to the newspaper La Capital, Infrabel would like to extend this kind of security to its entire network, but the cost is too high. The infrared system costs 170 000 euros, and the 200 meters of intelligent fencing 200 000 euros, or almost 400 000 euros. 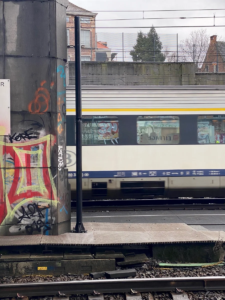