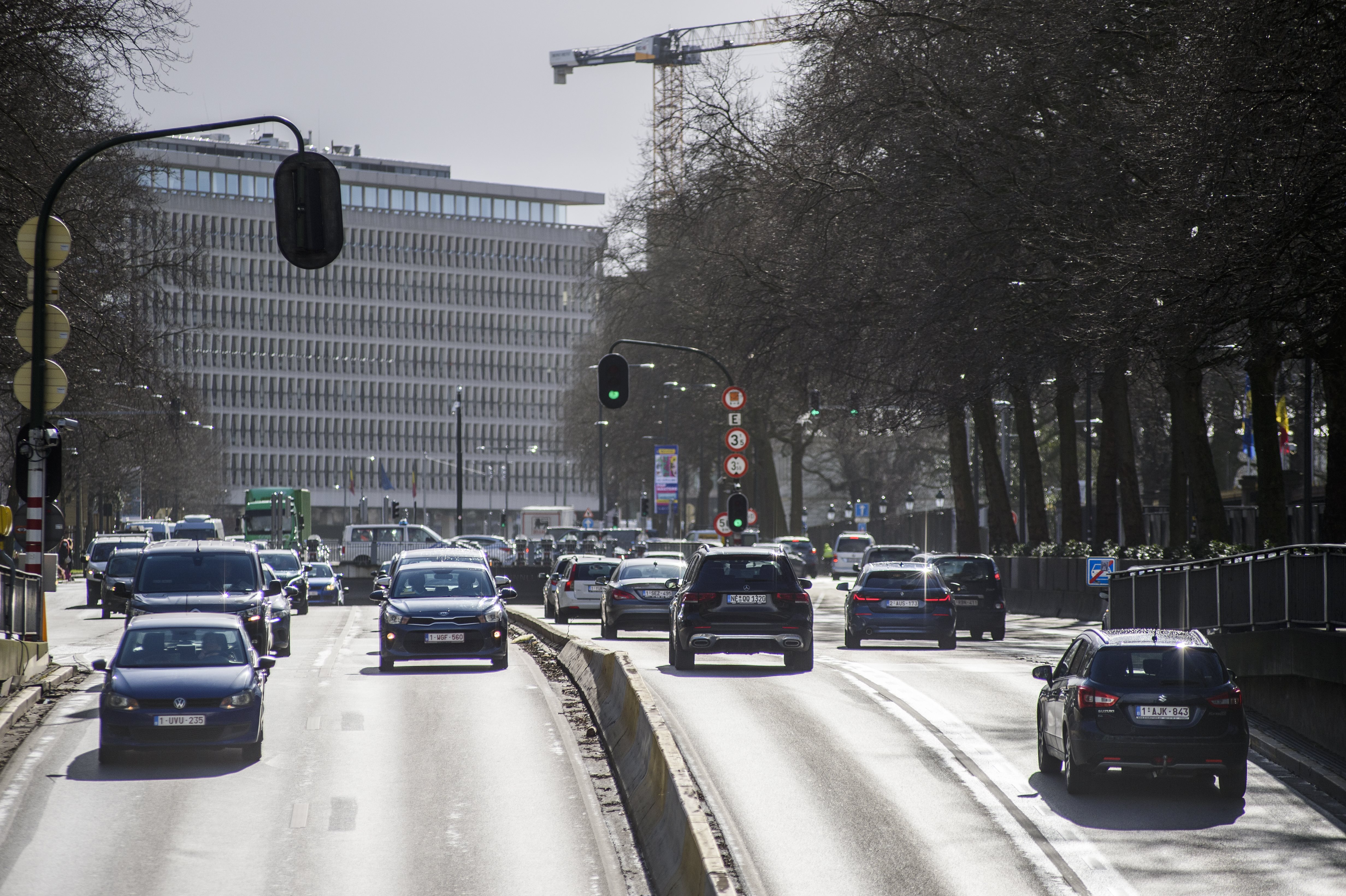 The number of LEZ fines in Brussels continues to rise. For 2022, the Brussels Region already counts almost 19 000 fines /Belpress

In the Brussels region, 18 640 fines have already been issued this year for motorists who drove into the Brussels Low-Emission Zone (LEZ) in a car that was too polluting. So reports Brussels Environment. The number of fines rose again compared to last year, despite a longer warning period.

Most of the fines are for diesel vehicles with Euronorm 4, which have been banned since this year. Gasoline cars with Euronorm 1 or lower are also no longer welcome, for that matter.

In the first six months of the year, 63 243 warnings were sent, but since 1 July, almost 19 000 motorists have now been fined for their polluting vehicles.

Brussels Environment stresses that the number of vehicles in violation is in decline. Only 1% of vehicles in Brussels traffic are diesel vehicles with Euronorm 4.

For the rest, the procedure is still ongoing. “It must be taken into account that there is a payment deadline, that some people ask for a repayment plan or appeal,” says Brussels Environment. “Analyzing these requests takes time, but is essential to ensure a fair levy.”

Those who want can apply for an exemption to enter the LEZ in certain cases. Some 4 000 exemptions were requested in 2022, of which 2 500 were accepted by Brussels Environment. Vintage cars more than 30 years old, driving around with an ‘O’ registration plate, automatically enjoy an exemption.

Finally, there are also delinquent and recidivist motorists. Since the LEZ was introduced in 2018, 300 people have already been fined five times or more for infringing with their polluting cars. Two people top the list with as many as twelve fines.

Mopeds, motorbikes, and trucks will also be included as of 2025. “That milestone will play an important role in reducing nitrogen emissions,” concludes Brussels Environment.

Road traffic is one of the primary sources of air pollutants and greenhouse gases in the Brussels Capital Region. It was single-handedly responsible for 55% of nitrogen emissions (NOx) and 23% of fine particulate matter PM2,5 emissions in 2020.

Transport is also one of the largest sources of greenhouse gas emissions: in 2020, it accounted for 27% of total carbon dioxide (CO2) emissions in Brussels.