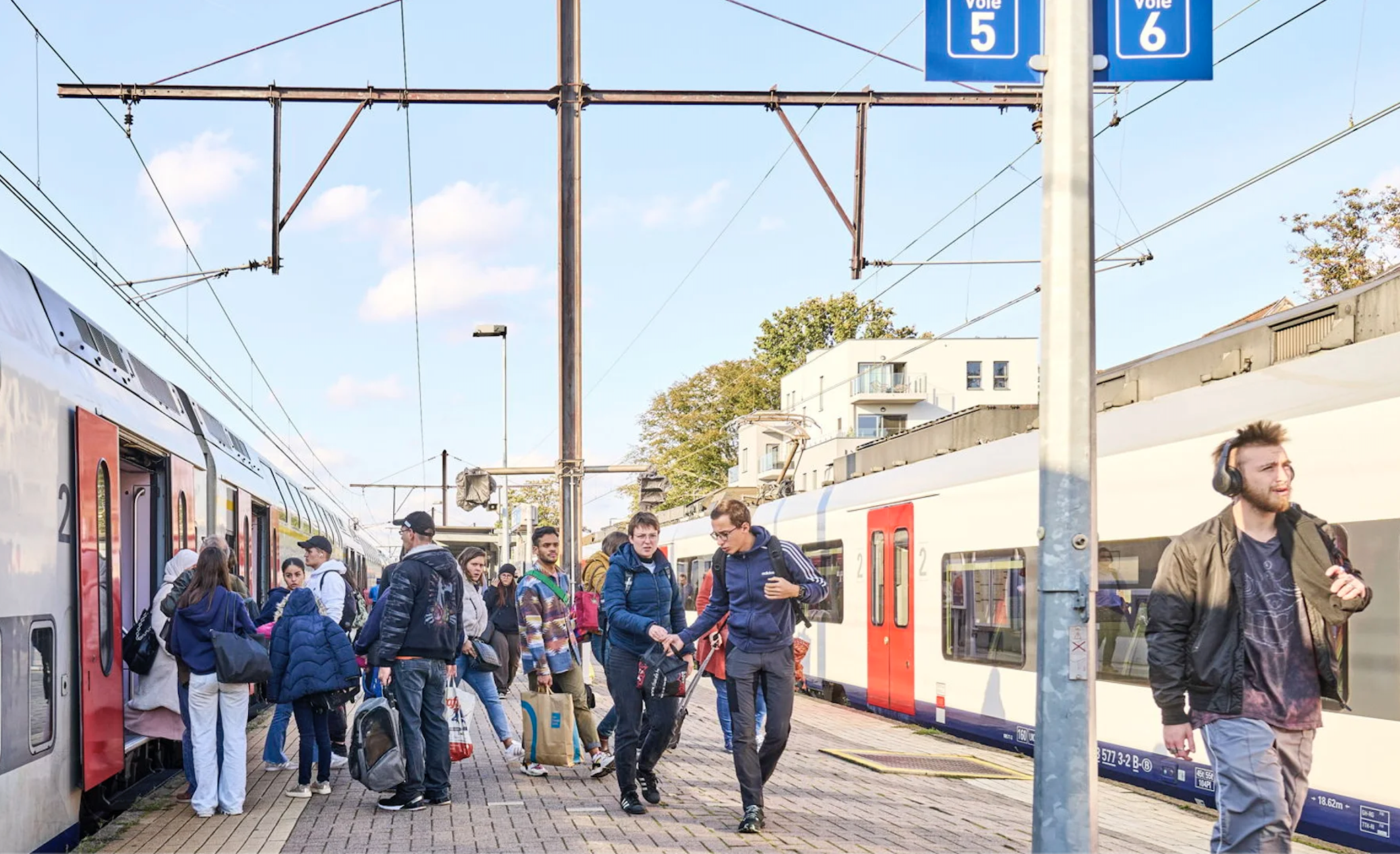 Flemish citizens take the car, train, and bus less often than before the corona crisis, according to a large-scale Covid-19 survey /NMBS

Flemish citizens don’t take the car, train, or bus as often as before the corona crisis. That is what the second large-scale Covid-19 survey of Flanders, in which 3 730 respondents took part, revealed.

The third and final report from Statistics Flanders to gain insight into the impact of the corona pandemic on the living situation of the population shows that the Flemish population is gradually returning to the transport habits of before the corona crisis. But there is still a difference.

For instance, a significant group uses the car (22%), the train (27%), and the bus, tram, or metro (30%) less than before the crisis. Notably, a significant proportion of survey participants cycle and walk more often than in the spring 2021 period. However, 32% say they cycle more, and 28% walk more.

More than half of the respondents also indicated that they never used the train (56%) and the bus, tram, or metro (58%), not at the time of the survey and not before the corona crisis.