Belgians now can pay their traffic fines in slices 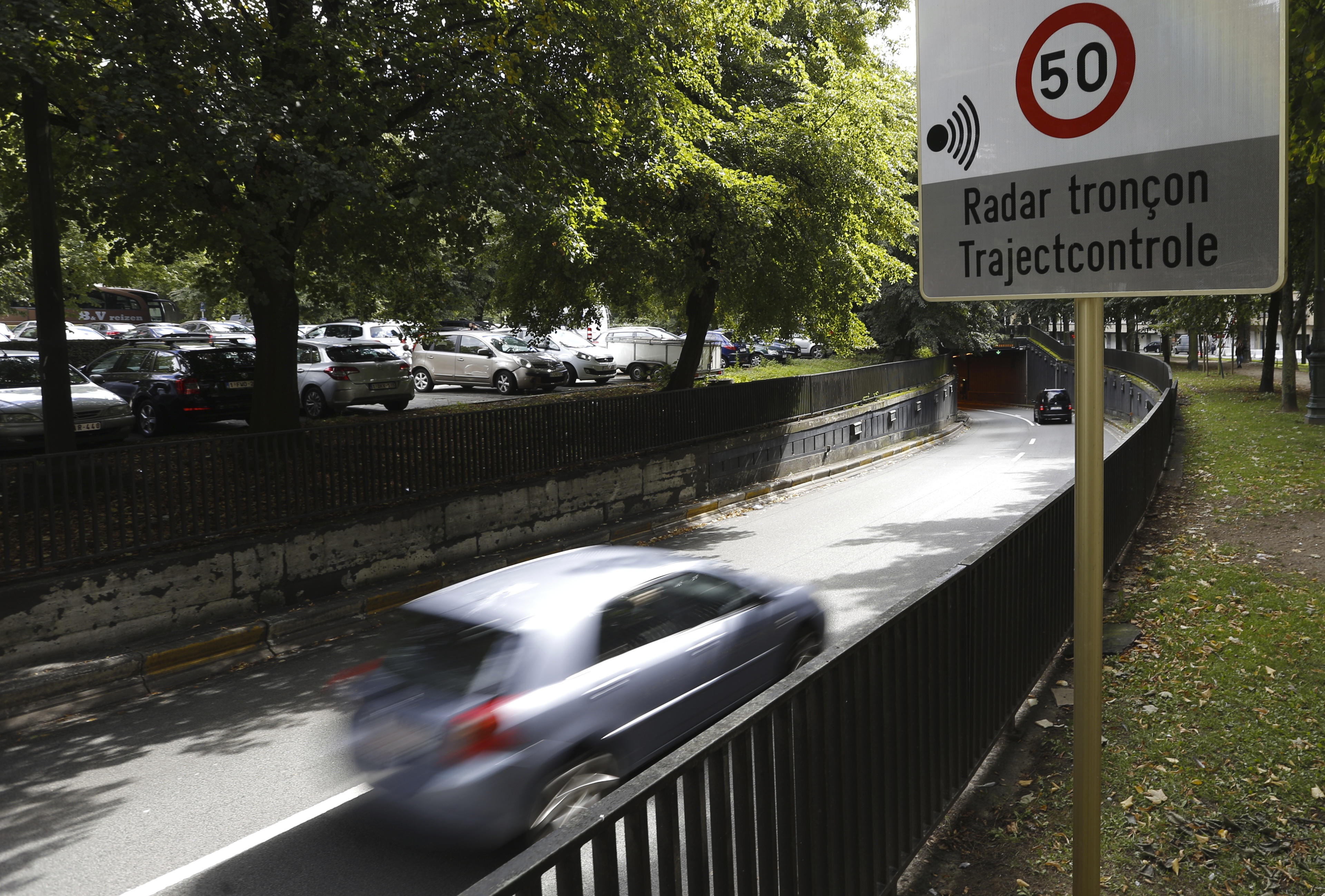 In Belgium, speed fines, and traffic fines in general, can now also be paid in installments /Belga

From now on, those who wish to do so can request a digital repayment plan for traffic fines. So reports Justice Minister Vincent Van Quickenborne (Open Vld). The application is made through the Justice Just-on-Web digital portal and is available for everyone, as the offender does not have to prove his financial situation.

The initiative comes on the back of the observation that life has become much more expensive in a short period of time.

Offenders can log on to Just-on-Web/Fines via eID, items, or with their charge or system number, and then choose how in many installments they want to pay off the fine, with a maximum of six months.

The installment plan is completely interest-free, and anyone can apply for it, although some conditions are attached. For instance, the repayment plan must be applied before the due date of the fine, the fine may no longer be disputed, and one must acknowledge that one was the driver who committed the offense.

If the repayment plan is not respected, Justice can stop the plan. In that case, you also risk an increase in the fine amount or an appearance before the police judge. You also lose the right to request an installment plan for two years.

“Justice has understanding for people with payment difficulties,” says Minister Van Quickenborne. “One could already get an installment plan for criminal fines. Now an offender can also apply for an installment plan for traffic fines, which are usually smaller amounts. This can be done entirely online on Just-on-Web, and those who need help can contact our contact center.”

Until now, repayment plans were only allowed for criminal fines after being requested by letter. More than 4,6 million speeding fines were sent in 2021 alone.

In the first week of the rule coming into force, almost 500 Belgians used the new initiative, although no official information had yet been published to announce the new service.