Lille is going to pay motorists not to use their cars 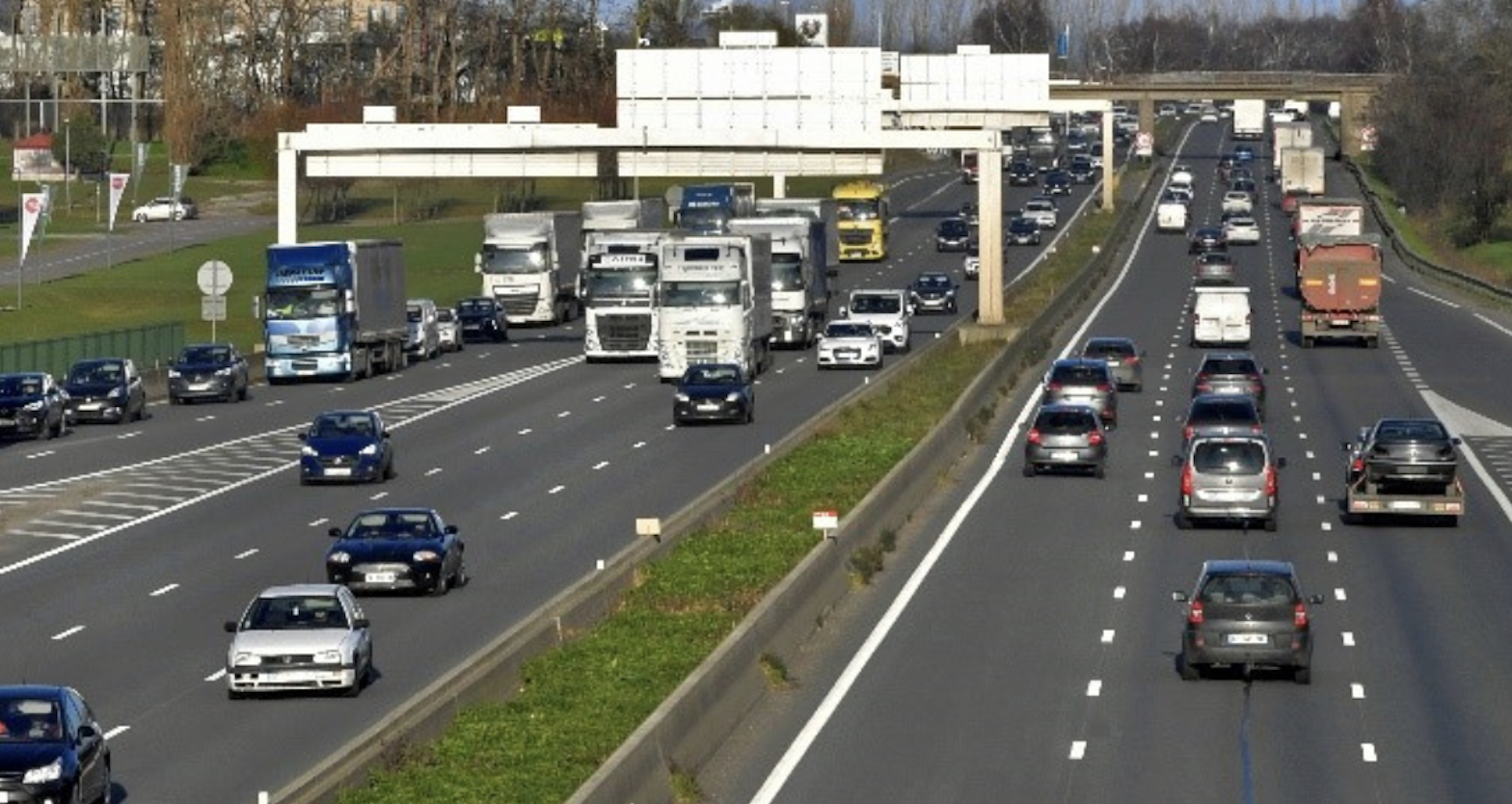 The city of Lille is to introduce an eco-bonus to ease highway congestion. So writes the French newspaper Le Monde. Congestion on the highways to Lille during rush hours is increasing so that alarm thresholds for fine particles in the air are increasingly being exceeded.

Those who do not use their cars during rush hours receive an eco-bonus of two euros for every trip not taken.

To receive an eco-bonus of two euros per journey not traveled between 7 a.m. and 9 a.m. and between 4.30 p.m. and 6.30 p.m., residents of the Lille European Metropolitan Area (MEL) must voluntarily sign up for an application where they can declare journey’s not taken – a license plate reading system is provided for this purpose.

The idea is to encourage motorists to use another means of transport, such as the train or bus, carpool, telecommute, or shift their schedules.

The idea of an eco-bonus is inspired by an initiative from Rotterdam, where about 5 000 journeys per day would be avoided in this way. In the first quarter of this year, Lille had as many fine particles in the air as in 2021.

The system will start in March 2023, and an evaluation will follow in September. If it is a success, the plan is to extend it to other busy highways, such as the A22 and the A25.

A budget of 11,3 million euros is planned for the first phase. In addition, the French government intervenes with 550 000 euros as part of the recovery and ecological transition contract. Lilli is also hoping for other funding through Hauts-de-France and Europe.

Opponents of the initiative consider it a lot of money for a project for which the outcomes are uncertain and feel it does not address the real challenges of mobility. They also lament the TER network’s poor service quality and the lack of alternatives to the car.