De Lijn renames buses to and from Brussels as R-lines 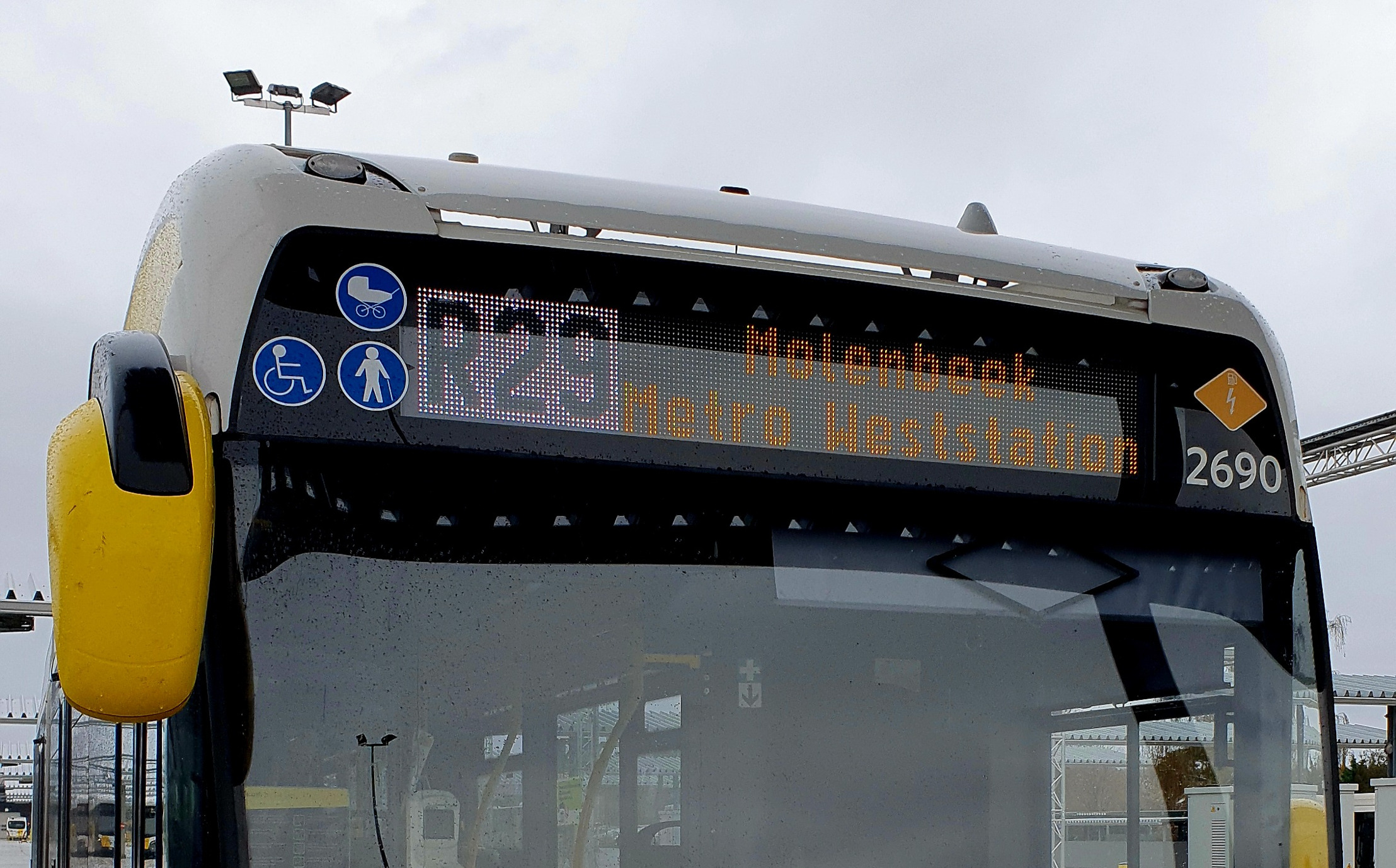 De Lijn’s lines to Brussels will in the future be given the letter ‘R’ followed by two numbers, the Flemish public transport company announced on Tuesday /De Lijn

Every bus line of the Flemish public transport company De Lijn driving to and from the Brussels Capital Region will, in the future, be recognizable by a new line number. The new combination consists of the letter ‘R’ and two digits.

The letter R stands for ‘regional’. The Flemish transport company, which has some 50 bus lines running to and from the capital, says that this will make bus lines easier to identify.

Where possible, the new line number will resemble the current three-digit number. In time, for example, R14 will also replace line 214 and R70 for bus 170.

With each change, De Lijn will communicate extensively. The reform of bus routes to and from Brussels is part of introducing a new demand-driven bus and tram network in Flanders.