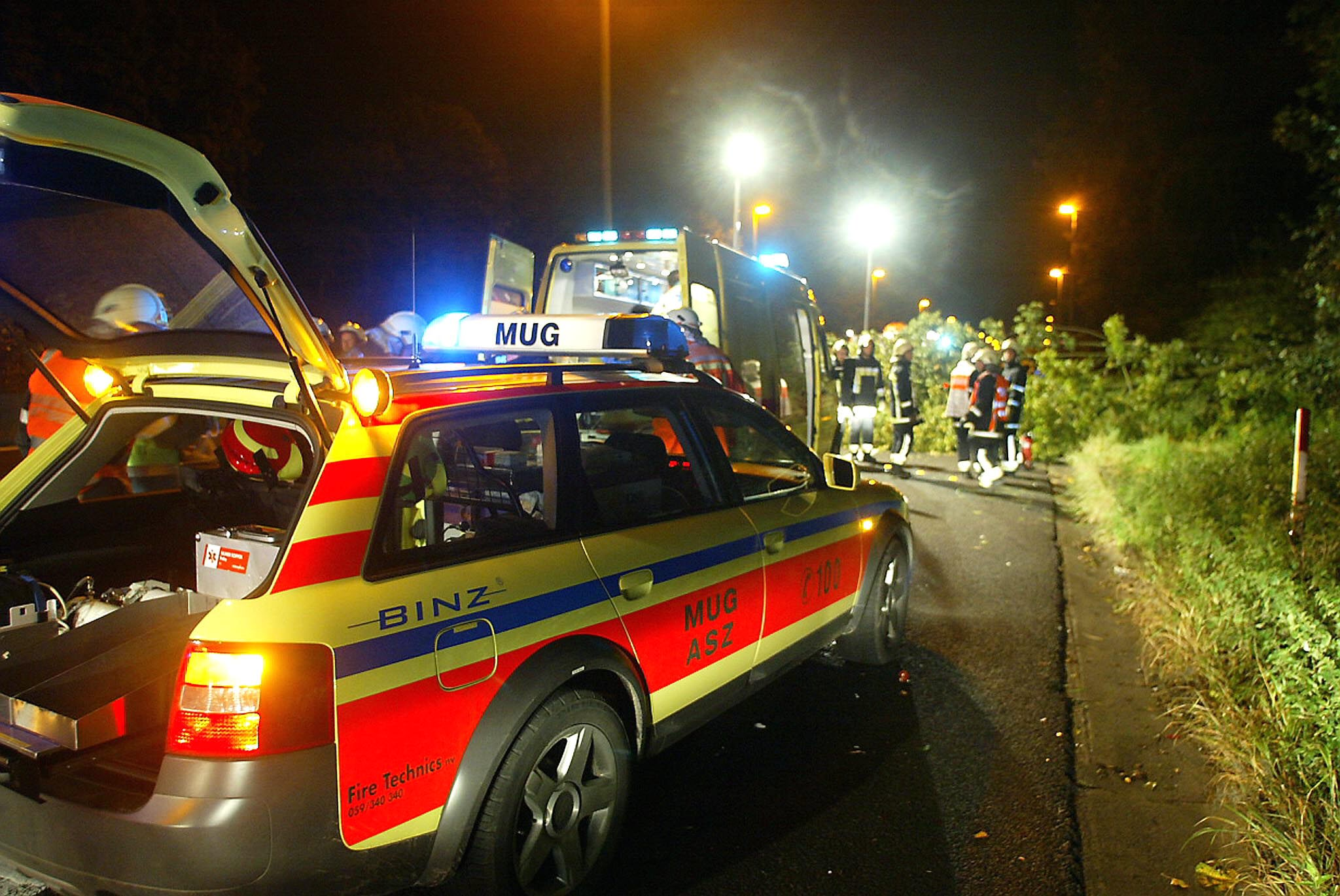 Mug ambulance pictured near the scene of a mortal car accident at the E40 highway in Erpe Mere. Alcohol causes 1 in 3 traffic accidents on New Year’s Eve /Belga

One in three road accidents on New Year’s Eve in Belgium involves a drunk driver. This is according to an analysis by traffic institute Vias. There are significantly more accidents during the night between the old and the new year. On average, 63 accidents involve injuries or deaths, compared to an average of 30 during other nights in December and January.

Alcohol is involved in more than a third (35%) of accidents at the start of the new year. By comparison, during other nights, the average is 16%, and a quarter (26%) on Christmas. In absolute numbers, there are three times more accidents on New Year’s Eve involving a driver under the influence of alcohol than on Christmas (an average of 22 versus 7).

Dangerous night on the road

Accidents remain high on New Year’s Eve well into the new year: while their numbers usually start to drop after 4 a.m., they then remain high until 9 a.m. Between 6 and 7 a.m., the percentage of accidents involving drunk drivers is highest: some 60%.

Three-fourths of all accidents on New Year’s Eve involve a motorist; one in ten is a pedestrian. Almost half of the accidents (44%) involve only one party, and the driver lost control of his vehicle. On other nights, that percentage is 28%.

When they notice that a friend who has had too much to drink still wants to drive home, one Belgian in eight (13%) makes a reference without daring to intervene; 4% feel that it is not their responsibility and say nothing.

To convince a drunk driver not to get behind the wheel again, Vias recommends that those accompanying the driver offer alternative solutions (accommodation, taxi, BOB, etc.), show him the signs of his drunkenness (stammering, loss of balance, etc.), mention the human and criminal tragedies that are at risk, or as a last resort, confiscate his keys.

In the first nine months of this year, there were 3 138 accidents in Belgium involving a driver under the influence of alcohol. This is the highest number since 2016.