Belgian Cockerill to set up electrolyzer gigafactory in Morocco 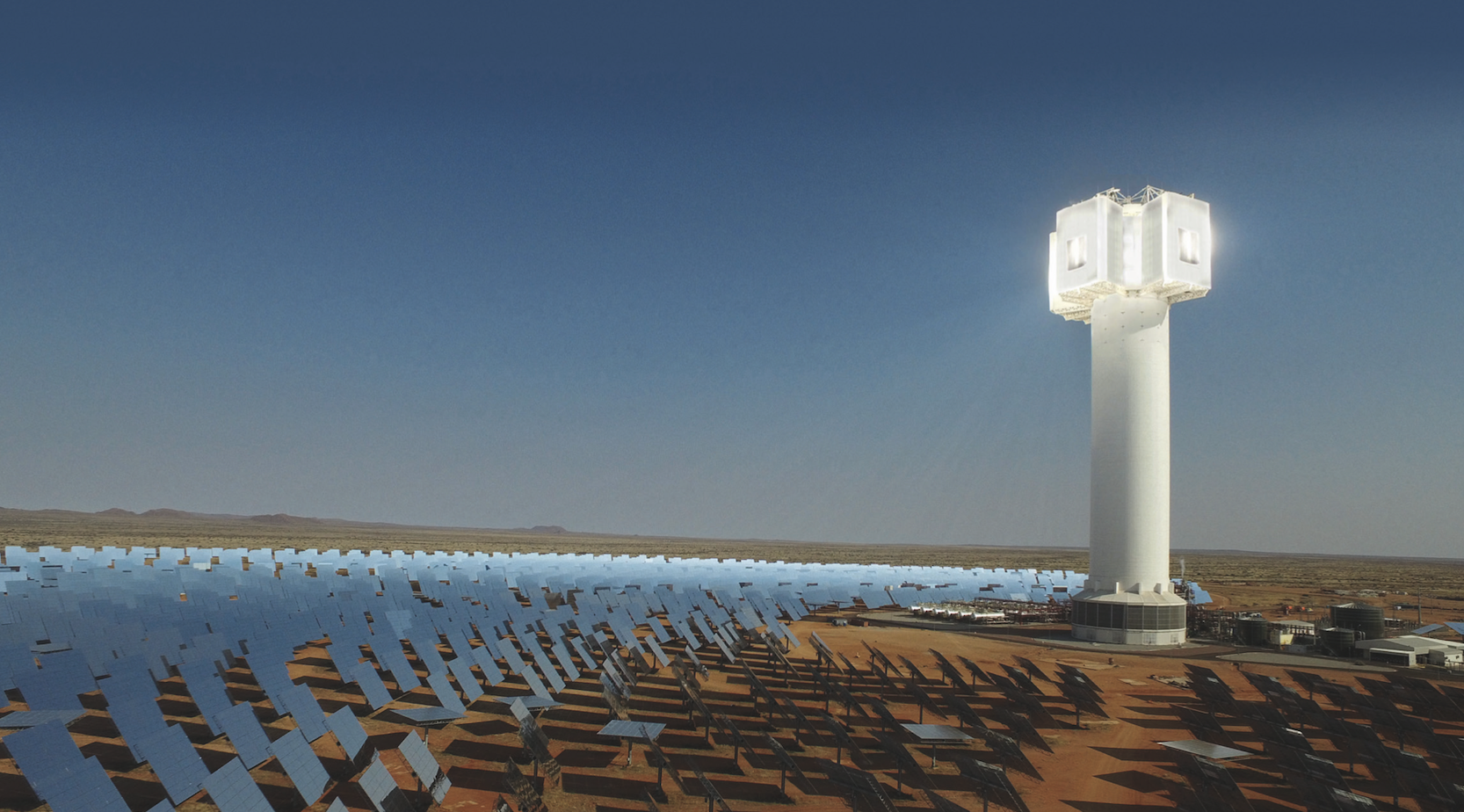 John Cockerill’s Khi Solar project in South Africa. A plus minus similar solar tower will be used in Morocco in the context of the SolHeatAir project /John Cockerill

The Belgian, Seraing-based company, John Cockerill, a well-known hydrogen electrolysis specialist, will invest in Morocco’s green hydrogen production sector. This reports the newspaper L’Echo and is confirmed by a press release from the company.

The main point of the investment is the creation of a gigafactory dedicated to manufacturing electrolyzers, the first of its kind in Africa. Out of a total budget of four million euros, the Walloon government is financing two million euros, plus contributions from the Walloon (1,6 million euros) and Moroccan (400 000 euros) partners.

The project was already officialized in November when Walloon Minister-President Elio Di Rupo (PS), as part of the Wallonia-Brussels International mission to Morocco, and the Moroccan Agency for Sustainable Energy (MASEN) officially launched in Rabat a pilot project to reduce CO2 emissions in industry and transport.

The SolHeatAir project, which will be based on the solar complex of Ouarzazate, relies on a consortium of Walloon companies (such as Prayon, the INISMA research center, and B-Sens, a start-up from UMONS) and Moroccan expertise. It is dedicated to producing, storing, and valorizing heat produced by renewable energy sources.

Air, heated to very high temperatures by renewable energy sources like solar mirrors on a collection tower, is set to replace gas combustion in certain industrial productions such as cement, steel, or fertilizer, with the possibility of storage via ultra-efficient ceramics.

Morocco’s Green Hydrogen roadmap indicates that 3 GW of electrolysis capacity will be required by 2030 and 14 GW by 2040. The gigafactory built within the context of the so-called SolHeatAir project will supply the many green hydrogen production projects being developed throughout the kingdom.

This high-temperature thermal energy can be used in industrial processes, such as lime and steel production, or converted into electricity. Experts also believe that Morocco’s potential in the green production of ammonia or methanol to transport hydrogen will necessarily give rise to a European-Maghreb market.

According to Jean-Luc Maurange, director of John Cockerill, the project has been pushed and accelerated by the current geopolitical and energy situation. “With its extremely high-quality solar and wind power, Morocco is ideally placed to satisfy the European Union’s appetite,” said Maurange in November to press agency Belga.

The deal between the Walloon consortium and Moroccan partners did not come about by chance just days after the EU signed its first ‘Green Partnership’ with a third country, Morocco. The country also has a strong southern orientation, says Maurange, to become an energy leader, at least in West Africa.

John Cockerill currently has over 700 employees in Morocco. The company is working with the OCP Group, for example, to reduce emissions from its phosphate production sites and with Maghreb Oxygène, to which it is supplying a unit for producing and compressing hydrogen through water electrolysis.

In 2021, with more than 5 500 employees, John Cockerill had sales of 947 million euros in 22 countries on five continents. The John Cockerill group was created more than 200 years ago and developed in the steel industry. Over the years, it has diversified its activities and today offers services and equipment in the energy, defense, industry, environment, transport, and infrastructure sectors.