Inception Concept: this is your electric Peugeot in 2025 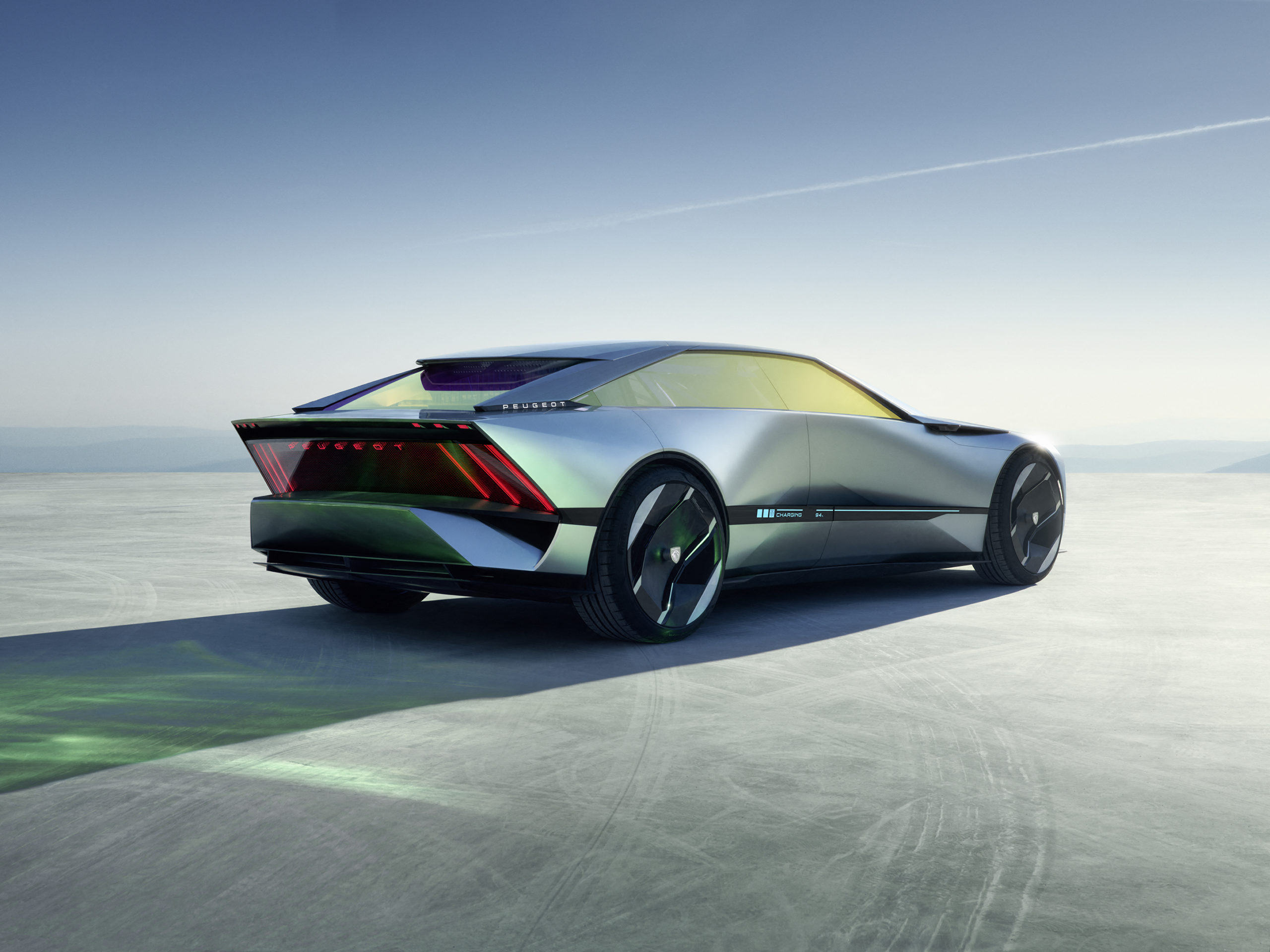 The technical details provided unveil that the Peugeot Inception Concept is more than a showstopper. /Peugeot

The Peugeot Inception Concept looks like a wild idea on wheels, born to grab attention, but underneath its razor-edged surface sits a guideline for the future EVs of the French brand.

Peugeot’s planned entry into the US was ditched a few years ago. With no current models on offer over the Atlantic Ocean, it came as a surprise when the French car maker unveiled the Inception Concept at the Consumer Electronics Show (CES) in Las Vegas. A sign that the shortage of motor shows is bringing car makers to unexpected places?

In any case, the Inception carries a broader significance than its stunning looks might suggest. Yes, the closed grille and the more pronounced ‘claws’ as daytime running lights and rear lights, the retracted backside, and many other design details will serve as an inspiration for the future EVs of the brand. You can count on it. Peugeot has a strong tradition of oozing concept styling to production models.

The interior is a further elaboration of the i-cockpit, featuring a ring-like instrument cluster and ‘immersive’ seats, which are very wide and reclined. More furniture than seats, really. They are accompanied by a squircle-formed steering wheel called Hypersquare,  with – yes, really – four big round holes in it.

Okay, that’s science fiction. But the info display cleverly integrated into the steering heart might be very much a technology making it into future Peugeots. Also, the complete absence of buttons is a likely scenario for new interiors.

The glass cockpit features seats with 100% recycled polyester and is also voice-controlled, which isn’t really out of this world these days. But as Inception is viewed as an autonomously driving vehicle, the dashboard can also retract automatically during that driving mode upon which a cinema screen replaces it. In that role, driving functions are replaced by by-wire systems. Regarding the steering, Peugeot claims the technology has already been tested.

The Inception builds upon the STLA Large architecture from the Stellantis group, which is one of the four en electric structures under current development. These underpinnings introduce an 800 volts onboard network and a battery pack of 100 kWh. According to Peugeot, the technology will allow a range of more than 800 kilometers.

This type of detailed info points to the specific role the Inception has to play, which passes beyond that of a ‘muse’. Peugeot even communicates consumption figures. These are pretty exemplary, with an average of 12.5kWh per 100 kilometers (WLTP).

And also quite optimistic. Since the output is supposed to peak at 680 hp. Pulling off the acceleration from a standstill to 100 km/h in under three seconds probably uses up a bit more energy than the official figures suggest…

We should expect to see technology and design ideas trickling down from Inception on electric Peugeots as of 2025. 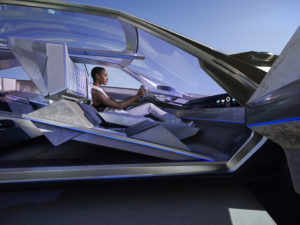 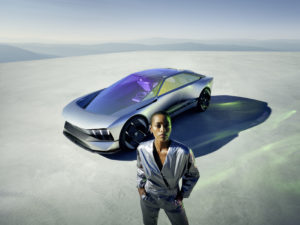 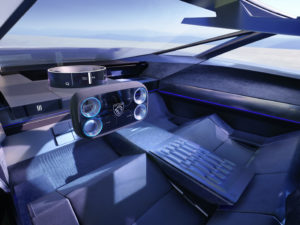 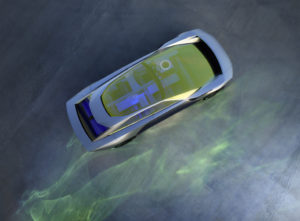