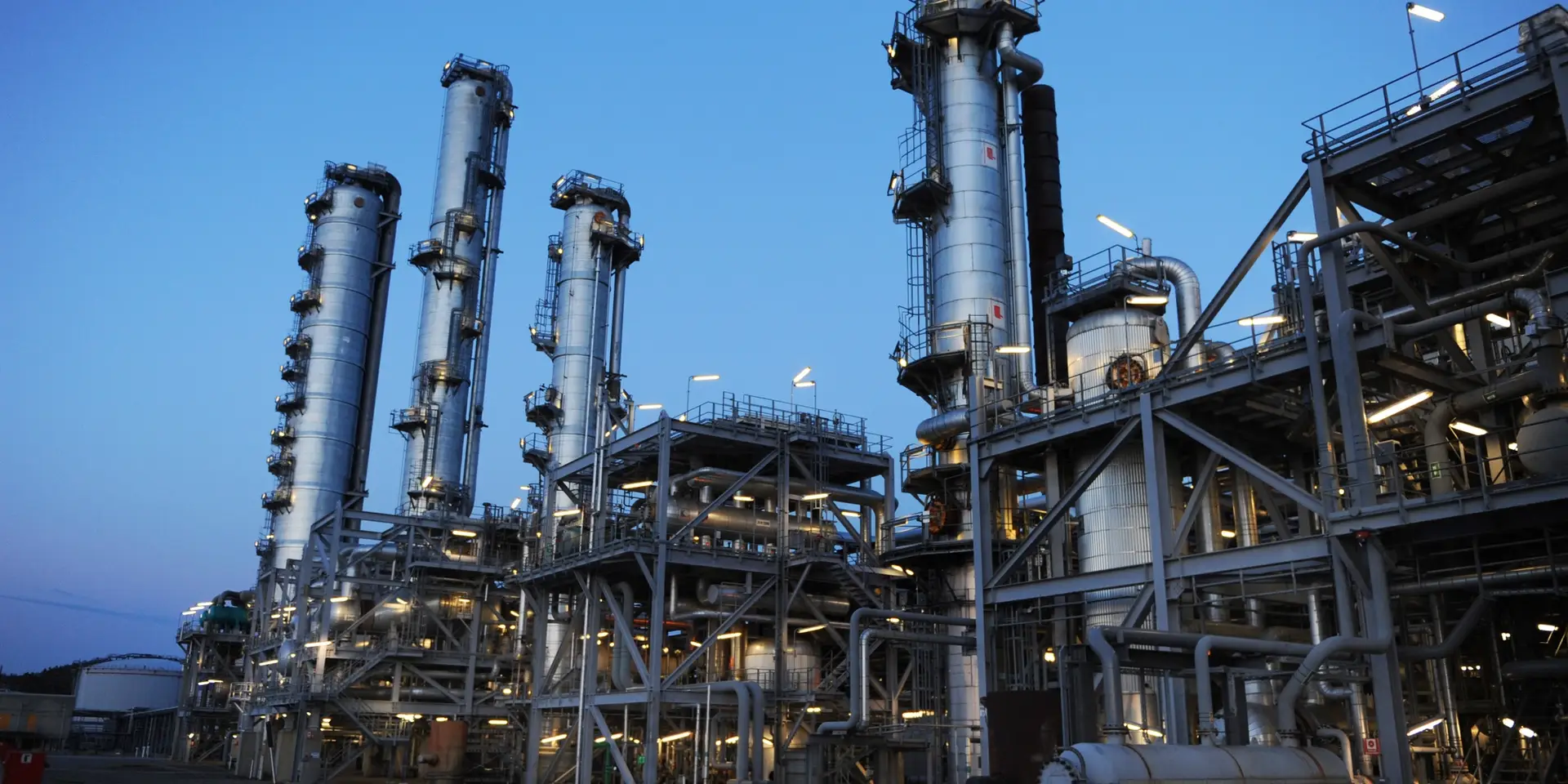 Germany and Norway are working on an undersea hydrogen pipeline. If the feasibility study is approved, a start-up could take place in 2030 / Equinor

Norwegian energy company Equinor and its German sector partner RWE are planning to build an undersea hydrogen pipeline between the two countries. A protocol agreement has been concluded but a feasibility study will follow first.

The agreement was signed in the presence of German Economy and Climate Action Minister Robert Habeck, who is in Oslo until Friday and will meet Norwegian Prime Minister Jonas Gahr Støre there. According to Habeck, who is also Vice Chancellor of Germany, this will include talks on “deeper cooperation” on hydrogen and carbon capture and storage technologies.

Germany wants to close all its coal-fired power plants by 2030 and is looking for alternatives to do so. Initially, gas power plants will be built, with natural gas sourced from Norway, which can then be gradually replaced by blue hydrogen.

But the technology is still under development. The hydrogen Norway wants to supply will first be generated with fossil fuels, while more than 95% of the CO2 emissions will be captured in the industrial process. At a later stage, the energy will come from offshore wind farms, which RWE and Equinor will build.

The feasibility of a subsea hydrogen pipeline between the two countries is currently being studied by Gassco, the Norwegian pipeline operator, which operates gas pipelines between Norway and Europe, and its partners. The study is expected to be completed by the summer, with a potential start-up in 2030.

Germany would need some 66-terawatt hours of hydrogen by 2030, the German energy agency calculated. To meet that target, cross-border cooperation is needed. Berlin is ready to invest 10 billion euros in green energy projects.

Norway has the potential to produce the equivalent of up to 50-terawatt hours of green hydrogen by 2030 and 150-terawatt hours by 2040, the ministry said based on the European Hydrogen Backbone, a network of infrastructure operators.

“The cooperation has the potential to make Norway a strategic supplier of hydrogen to Germany and Europe,” Equinor Chief Executive Anders Opedal said.

In an interview with the ARD channel, German minister Robert Habeck tried to defuse criticism from environmental groups, who deplore the initial use of fossil fuels. “We are not in a situation where we can still be very selective,” the minister said.

Deprived of Russian gas after Russia’s invasion of Ukraine, on which it was heavily dependent, Germany is looking all over the place for new sources of energy supply. It has turned to Norway in particular, which has not only become Germany’s most important energy partner in a short space of time but also Europe’s leading gas supplier.

Germany, Europe’s industrial powerhouse, wants to reduce carbon emissions by 65% from 1990 levels by 2030 and achieve climate neutrality by 2045. Norway has set similar targets. To achieve them, offshore wind farms must be expanded, carbon capture and storage facilities developed, and oil and gas platforms electrified.