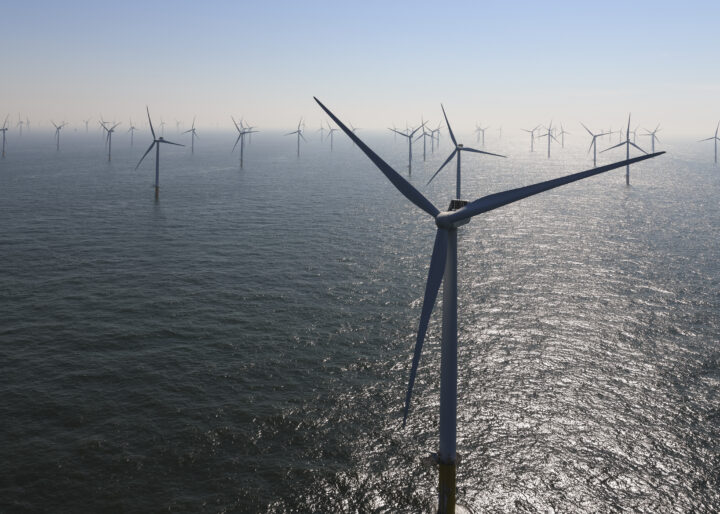 Renewable energy production continued its rise in Belgium. Wind and solar power together accounted for 17,4 TWh in 2022 /BOP

Last year, renewable energy production continued to increase in Belgium, with several broken records. According to figures published by high-voltage grid operator Elia, in 2022, there was a gradual increase in the installed capacity of onshore wind power (+14%) and solar energy (+35ia. As a result, wind and solar power accounted for 19,8% of the electricity mix in 2022.

On 11 May, there was a new absolute record of total solar and wind power generation (7 112 megawatts, MW). This represents 67% of total consumption on a quarter-hourly basis and the consumption of 7 million Belgians.

According to Elia, half of Belgium’s consumption is not often covered by renewable energy sources. Year after year, however, it is becoming more common. In 2022, this was the case 4% of the time. That is twice as often as in 2021.

Overall, electricity consumption in Belgium fell by 3,3% to 81,7 TWh last year compared to 2021. However, due to high energy prices, consumers reduced their consumption.

The average monthly price for electricity, for instance, was historically high on the day-ahead market, with 245 euros per MWh. The peak was in August, with a historical record of 448,1 euros. In the corona year 2020, prices were still historically low, averaging 31,9 euros per MWh and even 14,7 euros in April that year.

There were more exports than imports of electricity for the fourth time in a row last year. This represented net exports of 6,6 TWh.