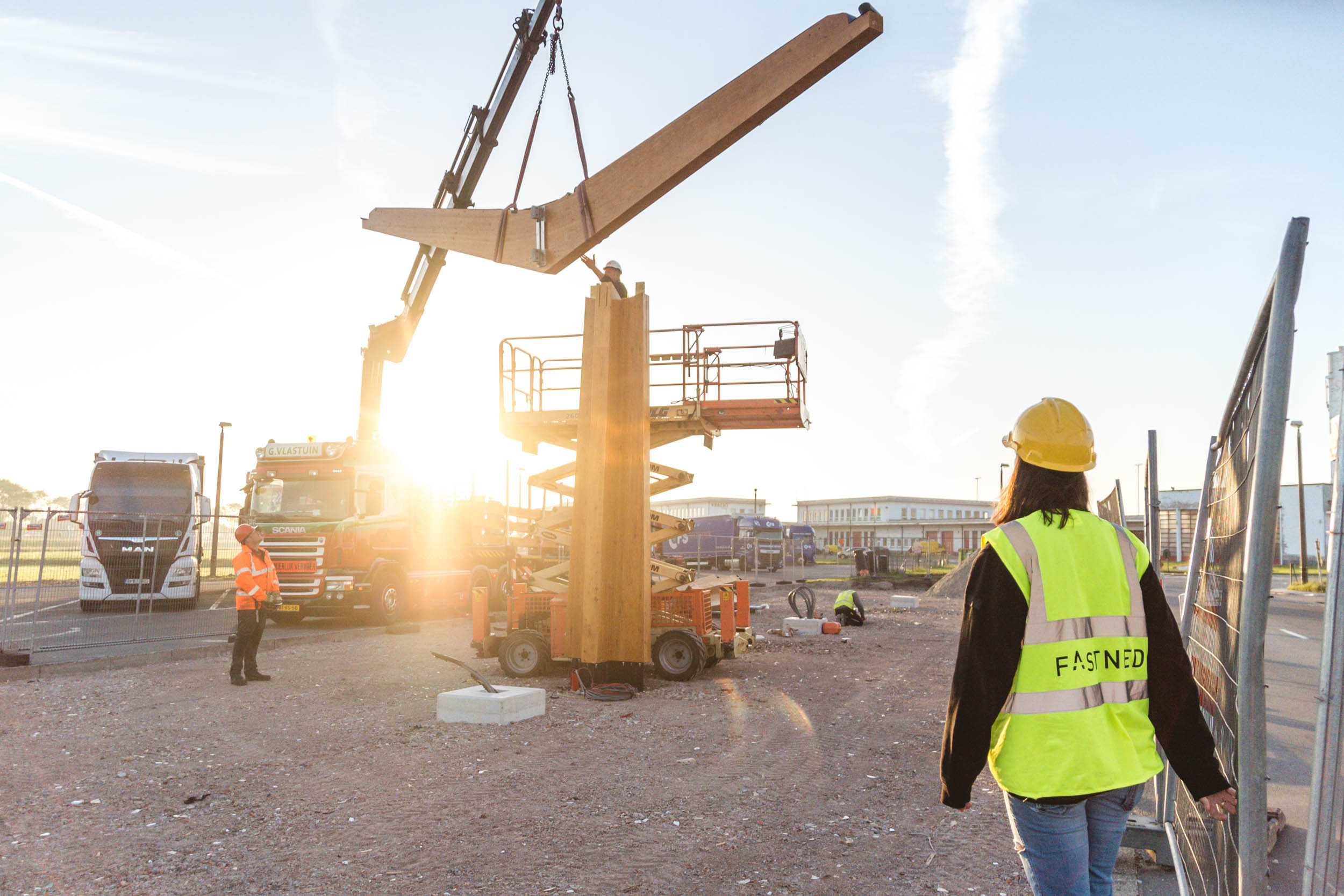 During the last quarter of 2022, the Dutch fast-charging operator witnessed a growth of almost factor three compared to the year before. Apart from a significant expansion of its network, this is attributed to the rise in BEVs on the roads. As well as price hikes due to the energy crisis.

In the last quarter of 2022, Fastned managed revenue of 13,3 million euros. This is an increase of 117% compared to the year before (4,8 million euros). The capacity of charged electricity rose to 17,9 Gigawatt hours, representing double as many customers, reaching a total of 219 000. Over the entire year, Fastned realized revenue of 36 million euros.

It has been a good year for the Dutch charging point operator, who opened up its biggest charging stations near the Charles de Gaulle airport in Paris and added 59 additional stations, with the network now equalling 244. The company also has 375 other spots on the agenda for further expansion.

It is clear that Fastned won’t rest on its laurels and continues to increase the pace of its rollout, for which it managed to secure capital of 118 million euros from investors last year. CEO of Fastned Michiel Langezaal: “Together, we will strive to accelerate the construction process, nearing our goal of building one hundred new stations each year as of 2024.”

While this rate seems ambitious, the expansion is welcomed. Though the exact numbers regarding EV adoption remain uncertain, it is generally believed that the European Union needs 1 million public charging points by 2024 and 3,5 million by the end of the decade.

Regarding fast chargers along the highways, Fatsned’s core business, the European Parliament, has adopted the proposal that there should be a station every 60 kilometers by 2026 in member states.

Also impacting Fastned’s revenue are the fluctuations in the energy market, which forced the company to increase its pricing considerably last year. In the previous round, in November 2022, EV users had to pay 17% more for a charging session. Without a subscription, Belgian customers nowadays pay 0,83 euros per kWh.

These price hikes are linked to the gas crisis triggered by the Russian invasion of Ukraine. However, Fastned, which sources its electricity from renewables, claims that the wholesale pricing of the market influences these tariffs.