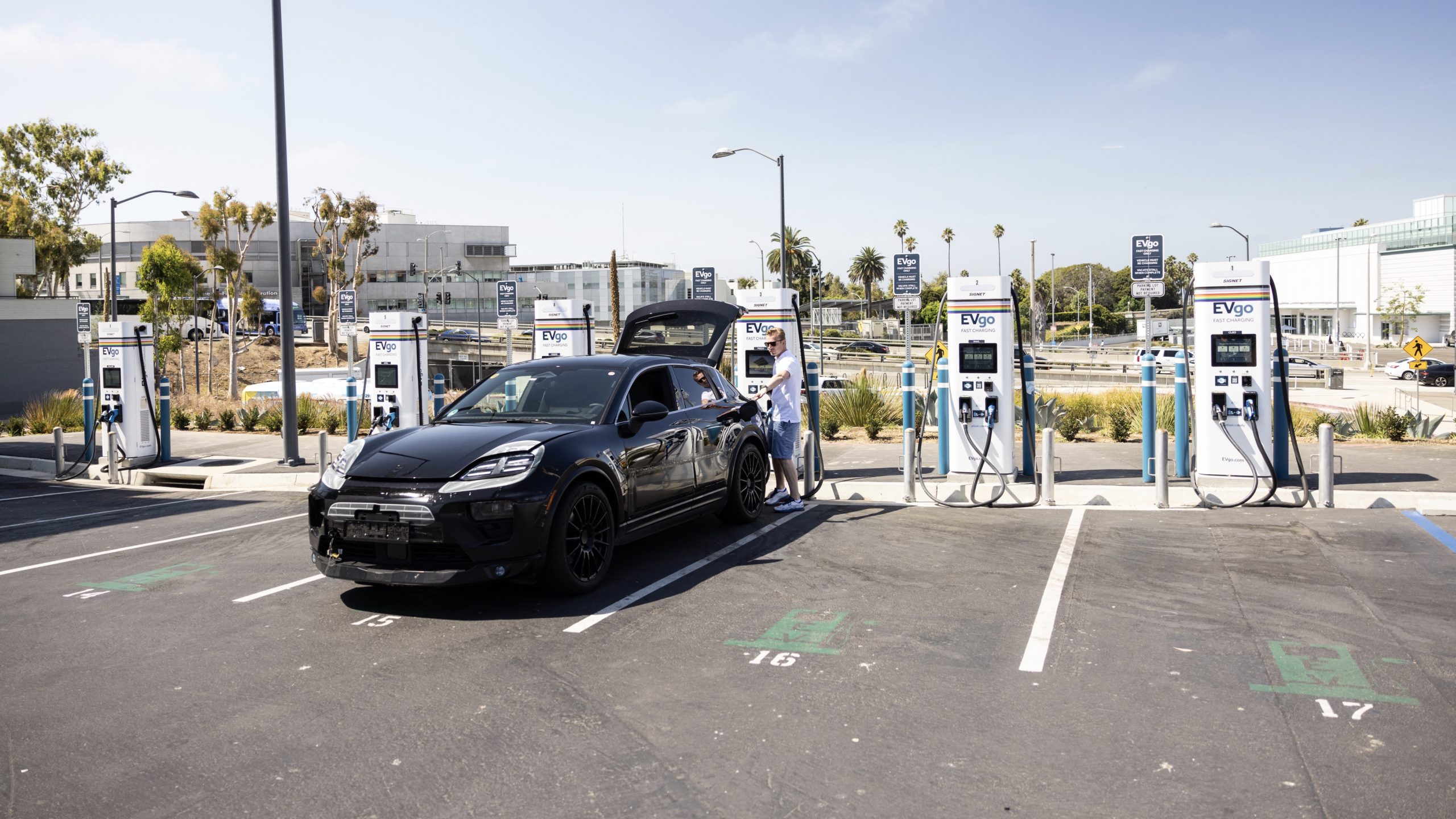 For faster charging, the all-electric Macan will be capable of splitting its battery pack into two /Porsche

Accompanied by some pictures of prototypes and a video, Porsche has released further details on the upcoming Macan EV. The sports carmaker confirms that its first all-electric SUV will feature a battery pack of 100 kWh, ‘bank charging’, and a clever rear axle. A fast charge from 5 to 80% shouldn’t take more than 25 minutes at an appropriate station.

While the Macan EV won’t hit the market before 2024, Porsche has already unveiled essential specifications, claiming it will be ‘the sportiest model in its segment’.

To put those stakes in the ground, the SUV counts on an 800-Volt architecture, like the Taycan, and the latest generation electric motors. The powertrain will deliver 450 kW (612 hp) and a torque of 1 000 Nm.

Its maker calls the power ‘ferocious’. They have also added that they won’t prioritize the range, referring to ‘travel time’ as their go-by method. This corresponds to a balance between performance, range, and sustainability.

The battery of the Macan EV has a total capacity of 100 kWh – probably gross, though not specified – consisting of a nickel, cobalt, and manganese chemical compound. It pioneers a technology called ‘bank charging’, which makes it possible to virtually split the pack into two units at 400 Volts chargers for a faster procedure of parallel charging.

Next to that, Porsche has also developed a Power Box, which combines the three components of the onboard AC charger, the high-voltage heater, and the DC/DC converter, reducing weight and cutting down on the usually required amount of cabling. The carmaker filed a patent for the innovation.

The entire electric drive system, with one electric motor per axle for all-wheel drive, has been thoroughly tested in a separate department at Porsche Weissach Development, which was constructed specifically for charging technologies worldwide. It opened in 2019.

Concerning driving dynamics, the higher-end versions of the Macan EV will rely on a ‘Performance rear axle’, positioning the rear electric motor particularly far back for some rear-wheel drive feel when driving with more vigor. It should help enhance the agility of the SUV when accelerating out of bends.

An intelligent torque vectoring system, laterally distributing power on demand, complemented with four-wheel steering, further helps the driver control. At the same time, the rear axle can also perform precise braking interventions to boost steering behavior. All Macans will feature a multilink axle in the back and double wishbones in the front. The ride will be improved by two-valve shock absorbers, a first for a Porsche.

Despite its sporty calling, the sports carmaker also mentions capability asides from paved roads. The all-wheel drive will feature specific tuning to make those more adventurous endeavors possible, relying on the ability to tweak the featured air suspension. Influenced by driving modes, this customization will also be deployed to boost range if necessary. Well, there you have it. The accent won’t be exclusively on performance.

Sitting on the dedicated PPE platform, the Macan EV is a co-development with sister company Audi. But the project has had its fair share of bumps and suffers from a delay to 2024 because of software itches. According to the initial planning, the Macan EV should have been commercialized by the end of last year. 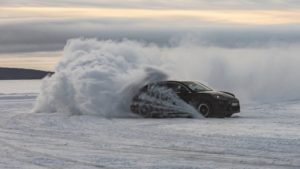 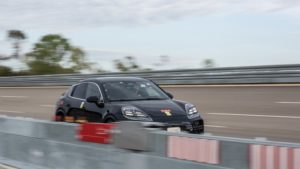 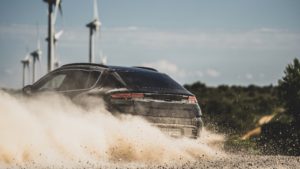 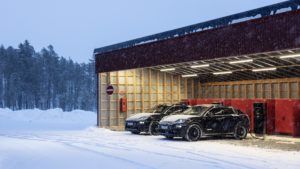