AG: ‘One in two Belgians wants to drive electric’ 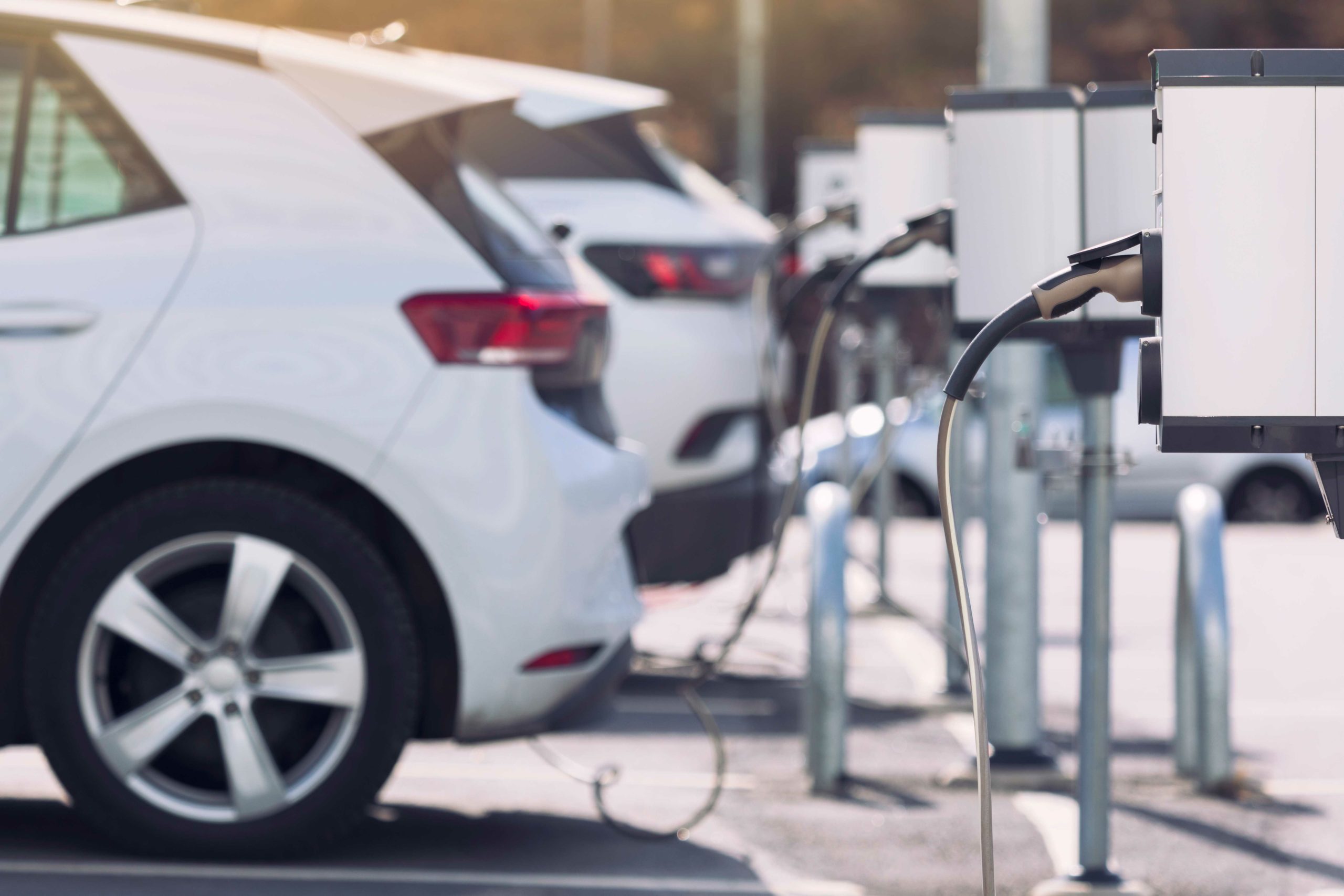 Belgians’ willingness to EV adoption is growing, says AG, but the energy crisis could put a brake on the trend /AG

According to a survey by insurance company AG, half of the Belgians are willing to switch to driving an electrified vehicle. Those who remain reluctant don’t blame range anxiety but the recent spike in electricity prices. This confirms the assumption that EV adoption could be hampered in light of the energy crisis.

The data from AG reveal that among the 2 000 Belgians interviewed, one household in ten now possesses a hybrid or electric vehicle. Moreover, one in two Belgians, or 53%, states they plan on buying electrified for their next vehicle. Zooming in on the Brussels region, this trend rises to 64% of the interviewees.

The numbers show an increase compared to the previous electrification study by AG insurance, conducted in 2019. Back then, only three percent of Belgian families drove a hybrid or an electric car, so the share has more than tripled in four years.

But the curve of this uprising could be flattened by the energy crisis caused by the Ukrainian war almost one year ago. Precisely 36% of the interviewees excluded an electrified vehicle as an option, naming those prices as their primary motivation (19%).

As a second reason, they refer to the disputable beneficial impact on the environment (14%), and, lastly, they point to the complexity of installing a domestic charging point (13%). Remarkably, the overall price of the vehicles, which tends to be generally 30% higher than ICE cars, isn’t mentioned in the study.

Despite the positive mood toward electrification, AG concludes that Belgians need more financial incentives. Edwin Klaps, Managing Director Non-Life & Broker Channel at AG: “From our survey, we can draw some clear conclusions: most Belgians are only willing to take the step to electric driving if they see a financial incentive. And that is insufficient for most people today.”

As for now, only companies benefit from tax breaks for EV purchases, while privateers need to recuperate the investment by lower consumption costs, which poses a significant challenge at current energy prices. The fuel cost of a frugal gasoline car (6 l/100 km) almost equals the electricity cost of an electric vehicle.

Insurance companies like AG offer discounts for electric vehicles to encourage adoption. This is, however, somewhat of a contradictory strategy. Several studies, from Voogd&Voogd and AXA, have unveiled that due to the heavy battery pack, the sudden acceleration,  higher torque, and low awareness, electric vehicles are almost twice as often involved in accidents than regular cars.