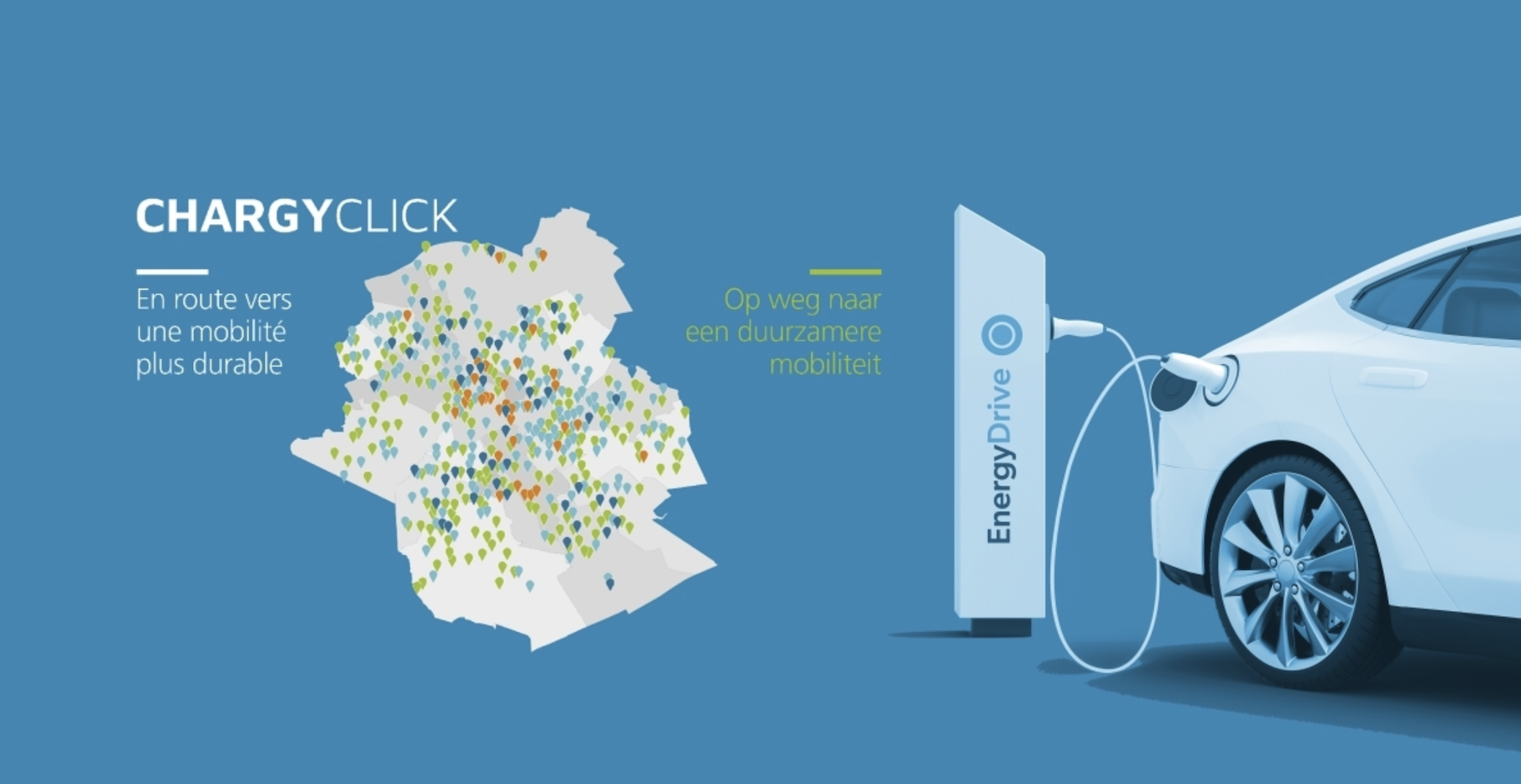 The Brussels-Capital Region is releasing 500 000 euros to support eleven private projects to roll out fast and ultra-fast charging stations for EVs. This was announced by Brussels Minister for Energy and Climate Transition Alain Maron (Ecolo).

Brussels wants to make 22 000 charging points accessible to the public by 2035, both on and off the road. According to Minister Maron, there are already 2 700, or six times more than by the end of 2019.

Another 1 400 charging points will be added this year at the Region’s request. This will be done through the ChargyClick program, which distribution system operator Sibelga controls. According to Marron, all Brussels residents will have access to a charging point less than 150 meters from their homes.

In parallel, Brussels also supports private players installing charging points in their car parks. Indeed, last October, the Brussels Region decided that all Brussels car parks with more than ten parking places, both private and public, must have a minimum number of charging points – at least 10% – for EVs from 2025. By 2030, that should rise to 20%. For public parking spaces, the figure is 5% by 2025 and 10% by 2030.

New car parks must also have the network infrastructure to allow the installation of charging stations.

Therefore, a project call was recently launched to support innovative projects in which fast charging points are installed, or real charging hubs are developed. The call was also open to taxi companies and service companies.

As part of this call, eleven projects have now been selected and will receive financial support from the Region. It concerns four charging hubs, representing 116 charging points in public car parks in Anderlecht, Jette, and Brussels city center.

Last December, the Brussels region also launched the new website electrify.brussels, which groups all information on public charging stations for electric vehicles. The Brussels region aims to reduce CO2 emissions by 40% from 2030 and be CO2 neutral by 2050. To achieve this goal, the electrification of cars plays an important role.