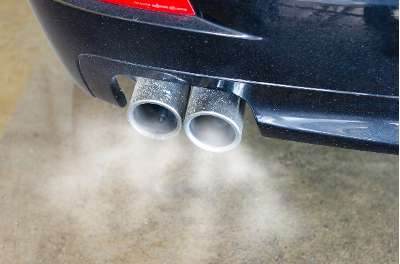 The Euro 7 ruling keeps throwing oil on the fire. According to the Association of European Auto manufacturers (ACEA), the proposed norm demands a considerable investment for a small ecological trade-off.

With practically no impact on the NOx emissions of road transport, the organization pleads that it better should be skipped. However, the Commission put the brakes on the new emission norm to cut manufacturers some slack.

In a comparative study, the lobbying organization ACEA measured the effects of a scenario with and without the Euro 7 ruling for NOx emissions. It came to the conclusion that the NOx reduction for cars would only result in a benefit of 4%, shrinking to 2% for vans and heavy trucks and zero for buses. It is one of the characteristics of the new emission ruling that every type of fuel must be homologated according to the same criteria.

“A massive investment in Euro 7 would have only marginal additional environmental benefit, yet would require manufacturers to divert substantial engineering and financial resources away from electrification,” claims ACEA.

The lobbying group warns of a reverse effect. The investments needed to meet Euro 7 are funds that can’t be used for developing and manufacturing much-needed electric and zero-emission cars and vehicles. And with the environmental benefit so low, the norm would better be skipped seems to be the plea from ACEA. 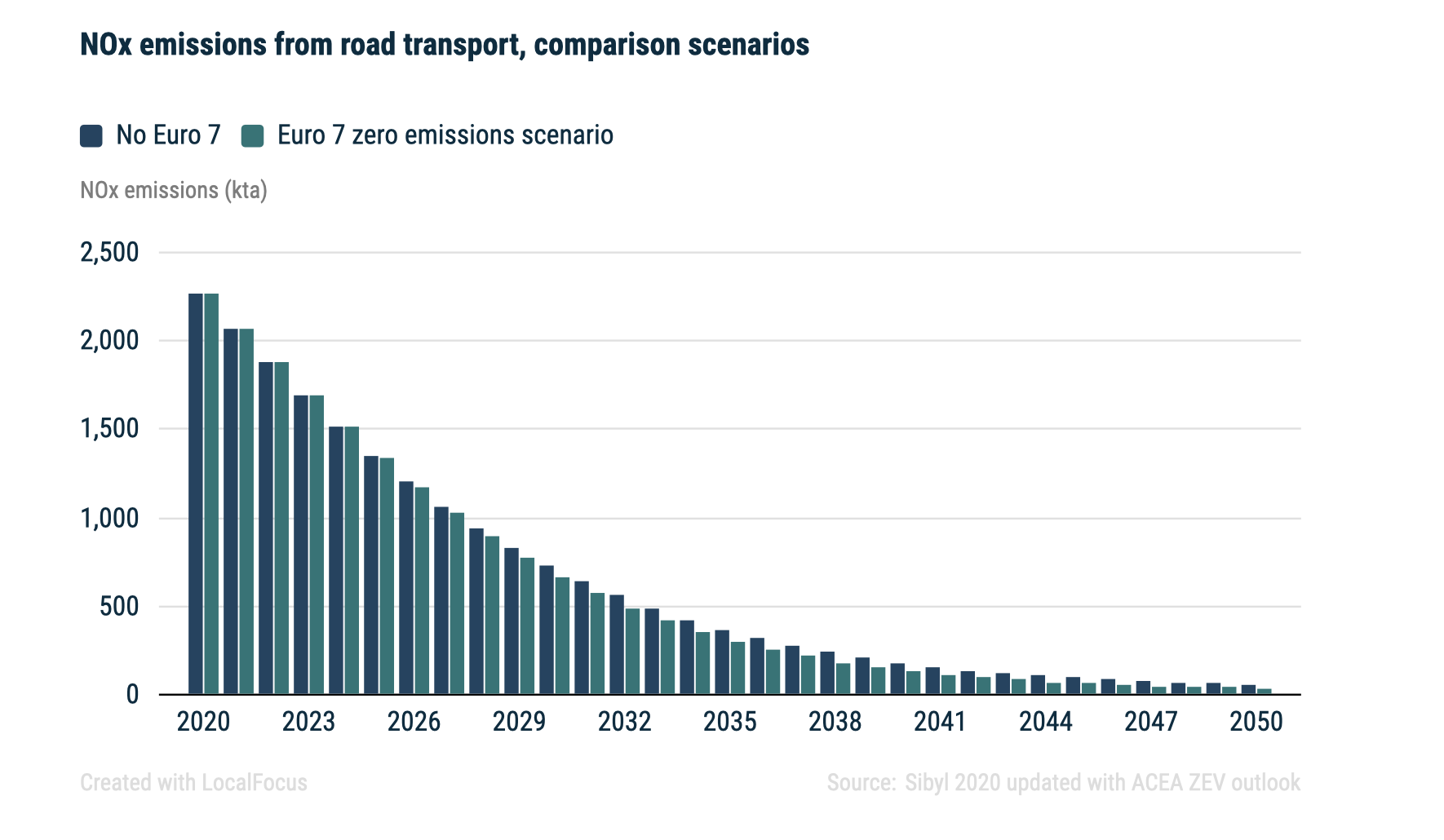 The main problem with the Euro 7 norm is that manufacturers are facing a low return on investment. As the sales of fossil-fueled cars will be banned as of 2035, and Euro 7 coming into effect as of 2025, the money spent to adapt the engines is a one-off. It will make cars more expensive and practically means the end of smaller city cars, a segment where price hikes are much more difficult to push forth to the customer.

However, to avoid the future Euro norm becoming a money pit, the Commission decided to stick to relatively soft tightening. The results from ACEA’s study are no surprise since for gasoline engines, the threshold for NOx hasn’t changed (but for diesel, it has been lowered to the same level of 60 mg/km from 80 mg/km).

Though there are new additions like a limit for particles from brakes and tires and ammonia (20 mg/km), while emissions must be measured in real-time by onboard sensors so that the gap between new and old, poorer-performing cars is leveled out.

In the proposal document from the Commission, a predicted cost is put forward: “Total regulatory cost is estimated 304 euros per vehicle for light-duty and 2 861 euros for heavy-duty.” Also, compared to the previous norm, Euro 7 will last twice as long. The officials from the EU also claim that the effect would be a reduction of 35% NOx for cars and vans compared to today. ACEA doesn’t put forward the exact size of the extra investment per car.

With its call for abandoning Euro 7, ACEA is joining its ex-member Stellantis, of which the top management has repeatedly stated that it would undertake anything in its power to fight Euro 7 coming into effect, calling it an “undemocratic” decision that “makes no sense”. Some carmakers want to stick to Euro 6 and have electrification make up for the rest.

Stellantis was backed by Ford, which also made a call to stop diverting resources to yesterday’s technology.