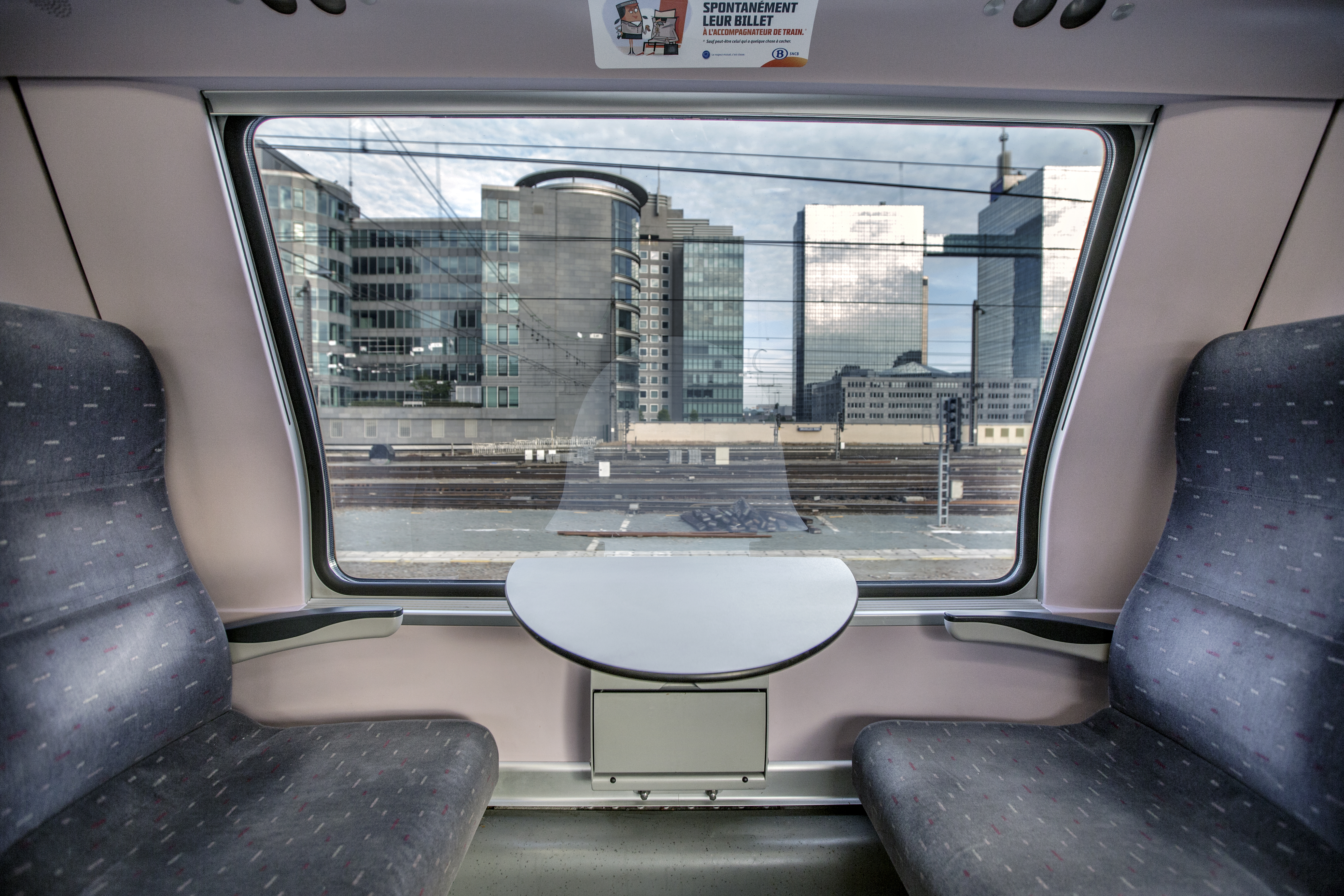 In our country, there are no silence wagons yet, but this could change. After all, NMBS/SNCB is preparing a pilot project /NMBS/SNCB

Belgian railroad company NMBS/SNCB is preparing a pilot project with silence cars, where passengers who like to travel in silence can take place. This is what newspaper De Standaard writes, and NMBS/SNCB spokesperson Bart Crols confirmed the news.

“The public service contract with NMBS/SNCB includes a lot of novelties for greater passenger comfort,” wrote Mobility Minister Georges Gilkinet (Ecolo) on Twitter. “For instance, there will soon be tests with silent compartments. Ideal for quiet travelers who want to read or work on the train.”

NMBS/SNCB spokesperson Bart Crols reveals that the train company is currently “working hard to prepare the pilot project”. He cannot yet give a precise timing, but the plans “are starting to become concrete”.

Crols also stressed that setting up a pilot project is the standard procedure for launching a new project. Therefore, whether the train cars will come depends on the pilot project results. NMBS/SNCB will then also seek feedback from passengers using the cars

“The aim is to improve customer friendliness and get more people on the train, so feedback is also essential,” says Crols. NMBS/SNCB already receives requests to provide quieter places on the train, concludes Crols.

Also, in other European countries

In 2020, silence cars, or the “tren del silenci”, were also temporarily introduced on public transport in Catalonia. These are trains with a silent carriage, on which a green sticker indicates that one must remain silent in the carriage. With that concept, the Catalan government wanted to encourage users not only not to eat and drink in the carriage but also to remain silent to prevent the spread of the coronavirus.

So-called silent carss were also already introduced in Sweden, only on some trains called “Snabbtåg”, high-speed trains operated by SJ (Swedish Railways). There are also silent carriages in Switzerland and Italy (only in business).

In 2016, the proposal was also part of the rail plans of the Belgian political party sp.a, now Vooruit.

In the Netherlands, silence cars have existed for more than 20 years, since 2003. These compartments are marked with a large sticker on the windows that says STILTE [S] SILENCE, and inside the compartment, you will also find a pictogram of someone holding his finger to his lips.

You’ll find them on all NS intercity trains in the first and second classes. In double-decker trains, they can always be found on the top floor, as you are a little further from the track and, therefore, hear a little less noise from the train passing over it.

Even whispering is undesirable, let alone answering your phone. However, some trains have work and rest zones and Meet & Greet zones. The idea is that work compartments are slightly quieter, but you can talk or make (soft) phone calls.