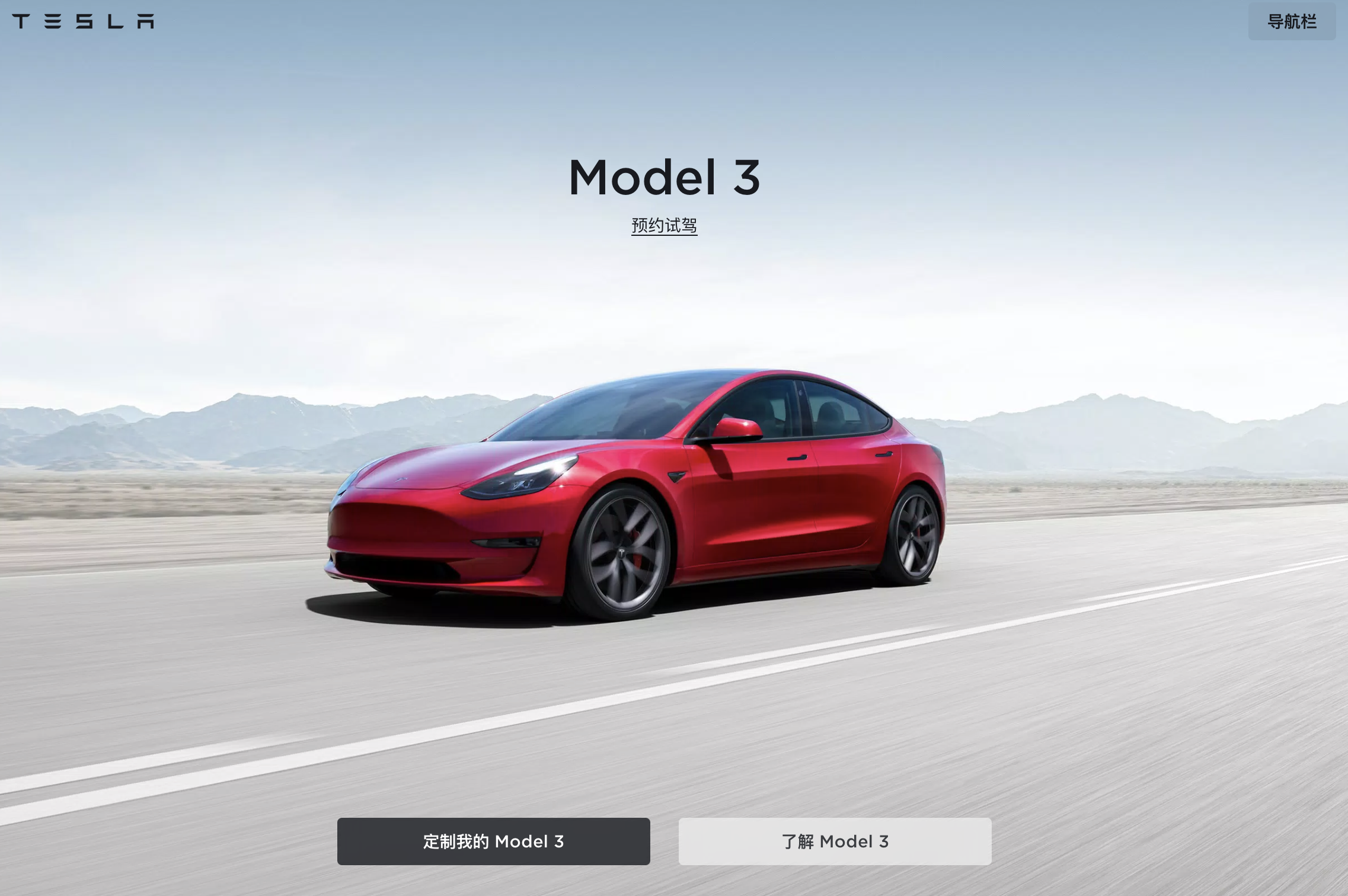 After the second price cut, a Chinese Model 3 now sells for 30% less than in the US /Tesla

Facing stiff opposition from customers and criticism in its home country after lowering its prices in China twice in three months, Tesla has decided to make the price cut global. Depending on the model and the region a discount of up to 20% is now on the table in a bid to keep output at the predicted pace and step up to the ever-growing competition.

With 1,3 million vehicles manufactured last year, Tesla is the number one electric carmaker and intends to keep the number two, BYD, at a safe distance. The under-supplied marketplace, which lead to exceedingly high prices last year, seems to be making room for a price war.

Only compact models in Europe

In Belgium, the Model 3 now starts at 44 990 euros, which is 15,1 percent cheaper than last week, when the configurator published 52 990 euros. For the more popular Model Y, the discount has settled on a more reasonable 6%. Customers now pay 46 990 euros for the rear-wheel drive version.

The discounts only apply to the compact models and not to the Model S and Model X in Europe – contrary to the US. The stock markets have responded negatively to the adjustments and sent the share price six percent lower, fearing that the price war might erode profits from the American EV maker.

However, Tesla also points to lower cost inflation as a reason for the price cuts in Europe without specifying those costs. In some countries, like France and Norway, the cars are now eligible again for purchasing incentives.

The slide was triggered by price adjustments in China, where competition from volume EV makers is fiercer than anywhere else in the world. But lowering the price there twice in a matter of months did not only stir American customers.

After the last round, hundreds of Chinese Tesla owners protested at their local dealerships or distribution centers. They were angry because they missed the significant discount purchasing before the price cut. Their demand was that Tesla reimbursed them.

One of the owners complained: “This may be a normal business practice, but this is not how a responsible company should behave.” Many customers decided in favor of a purchase just before the year’s end because of changing government incentives. They didn’t expect a further lowering because Tesla adopted its last revised pricing round only last October.

This cascade of price cutting demonstrates especially how competitive the Chinese marketplace has become and is now spreading to other parts of the world. Tesla is no longer the forerunner but faces competition that is growing stronger every day in the premium EV segment, certainly in China, where BYD, Xpeng, or Nio are headquartered. Demand is slipping, and a Model 3 priced closer to the similarly sized but high-tech BYD Seal must hedge the company’s sales.

Tesla has officially stated that it has no plans to compensate for the purchases before the revised tariffs. Instead, it is newly introducing the Model S and Model X in China. The brand’s price fight is not a standalone case. Mercedes also provided noticeable discounts on its EQ range in China late last year.

The Chinese situation has left its markings on the stock exchange. Overall, shares lost 65% of their value in 2022. Elon Musk’s rescuing operation for Twitter isn’t helping either.