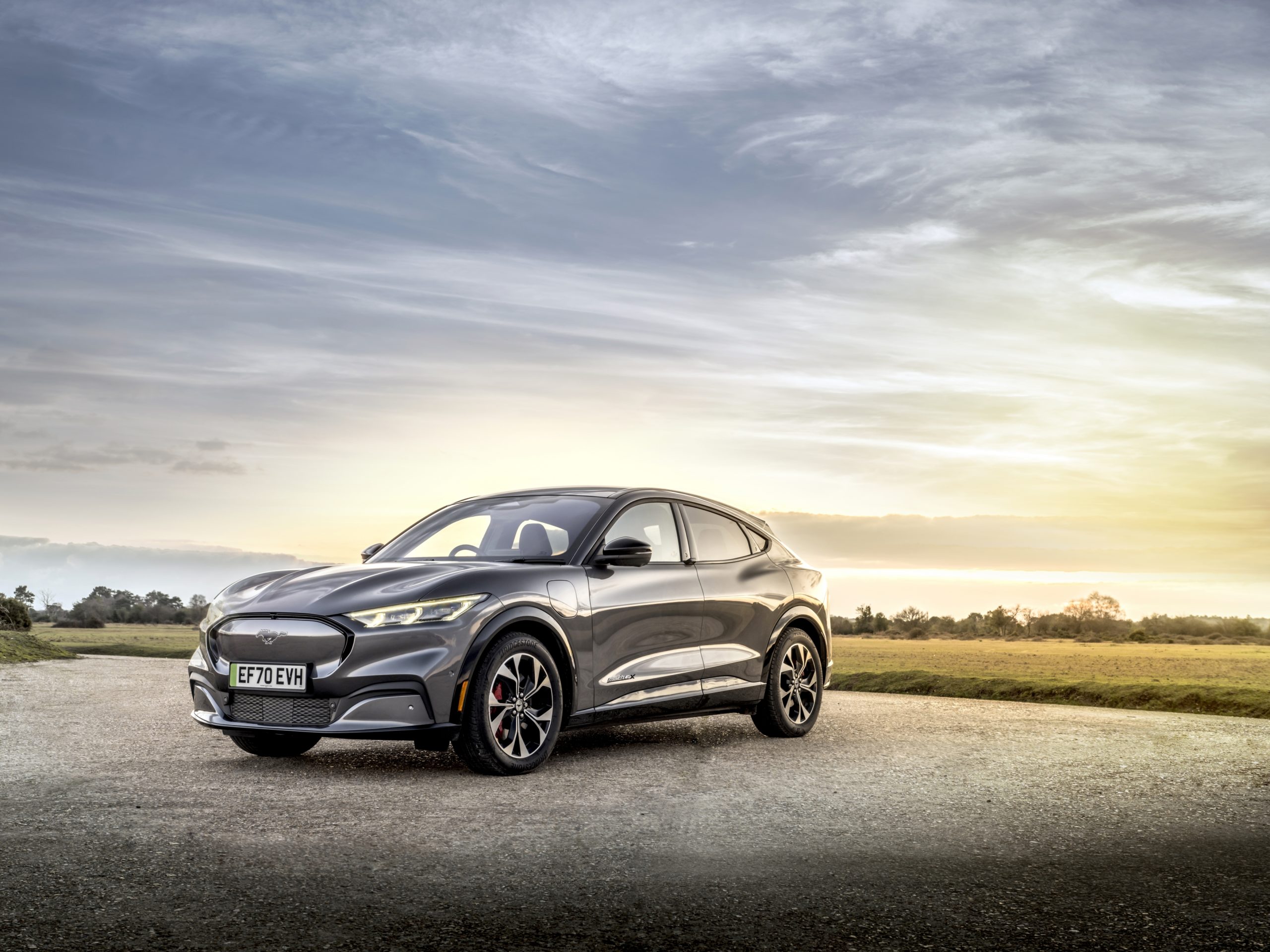 Electrification and the swing toward SUVs are making their mark on the scales of the Belgian car fleet. On average, cars now weigh 10% more than three years ago, according to research by Energyville. According to the organization, the weight penalty of both trends is terrible news for safety and CO2 goals.

Energyville spots two winners in the Belgian market, which last year lost more than one-third of their volume (-33%) compared to 2019: electrified vehicles and SUVs. 2022 was the first year SUVs sold better than other car types, with a share of 51 percent.

But battery-electric vehicles (BEV) and plug-in hybrids (PHEVs) also performed well. As a result, their sales totaled 95 000 units. As a comparison, once a stronghold, diesel vehicles accounted for 80 000 units. As a result, battery-powered cars in Belgium now account for more than 10%, though they are primarily company cars.

As a result, the heavy battery packs and the bigger models are driving up the average weight of the Belgian car fleet. While a regular gasoline car comes in at only 1 337 kilos on average, this rises to 1 956 kilos for PHEVs and 2 055 kilos for BEVs.

The rising share of electric cars has pushed average CO2 levels below 90 g/km for the first time for Belgium’s car fleet, but the researchers note that the weight increase isn’t ideal for those CO2 levels. Especially for PHEVs. “SUVs are heavier, less aerodynamic, and more powerful; they emit more CO2, and have a lower Eco score,” notes Energyville. And, all-electric or not, their heavier mass is less safe.

Looking ahead, the surging SUV movement isn’t going anywhere anytime soon. Many carmakers have been forced to streamline their portfolios, favoring high-riding models over conventional sedans, station wagons, and MPVs, leaving the customer with little choice concerning body type. In that sense, it is a self-fulfilling trend. Customers looking for a practical and roomy vehicle are almost condemned to choose an SUV.

Battery as a ‘turbo’

Ford has already announced it is switching to an SUV-only offering in Europe, and also Volkswagen has killed the sedan version of its once-reigning Passat. Also, at Mercedes, it is rumored that the popular station wagon version won’t survive the electrification trend.

Moving to battery power is adding a turbo to the SUV trend. Their bigger size and more accessible write-off cost because of their higher market value make SUVs and crossovers suitable for all-electric drivelines, which need room for bigger batteries.

However, it is worth noting that EV start-ups, like Tesla and Polestar, kickstarted their offensive with a regular sedan. But as soon as the American brand, for example, added the crossover Model Y to its range, the best-selling Model 3 was eclipsed by its stable mate.

Energyville is a collaboration between academic and professional researchers from KU Leuven, Vito, Imec, and UHasselt. Their findings on average car weight were published to celebrate the twentieth anniversary of Ecosore, a tool for calculating vehicle emissions.