Hertz to deploy 25 000 EVs for Uber drivers in Europe 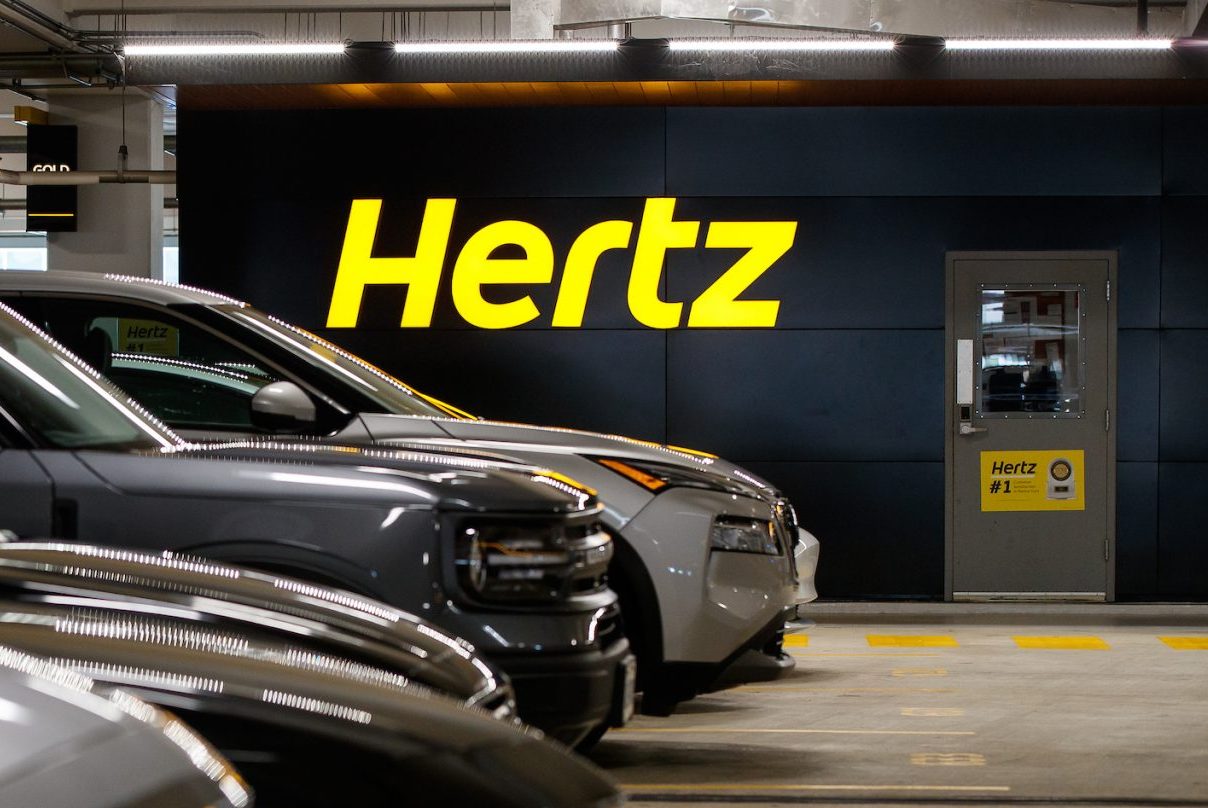 US car rental company Hertz will make 25 000 electric vehicles available to Uber drivers in Europe by 2025. The two companies announced this in a joint statement on Tuesday.

The first vehicles will be available for hire in London from January. The initiative will then be extended to Paris, Amsterdam, and other major cities. Models from Tesla and Polestar, the subsidiary of Swedish carmaker Volvo and Chinese group Geely, will be part of the fleet offered by Hertz.

The car rental company, which aims to have a fleet composed of a quarter of EVs by the end of 2024, has recently signed agreements to purchase 100 000 vehicles from Tesla and 65 000 others from Polestar.

Hertz has also said that 50 000 Uber drivers in North America have already leased Tesla vehicles through an earlier partnership announced in October 2021. For its part, Uber says it wants to offer only electric cars in Europe and North America by 2030.

“The extension of our partnership with Hertz in Europe will significantly accelerate our transition to zero emissions, helping drivers reduce operating costs and making urban transport cleaner,” Uber boss Dara Khosrowshahi said in a statement.

In any case, it is a remarkable move by Hertz. In 2021, the rental car pioneer, which once started a century ago with a dozen Ford Models T’s, was filing for bankruptcy because of huge debts accumulated from the corona crisis when global travel was at a standstill.

But a few months later, a relaunch took place. A group of investors, led by Knighthead Capital Management and Certares Management, provided the company with 5,9 billion dollars in capital.

According to financial experts, the bankruptcy worked out very well. It allowed Hertz to shed more than 5 billion dollars in debt, including all the corporate debt of Hertz Europe.

The company also lined up access to nearly 10 billion dollars in loans, credit lines, and other debt. By reducing its debt load, Hertz could make much-needed investments like modernizing its technology and buying cars. The car rental giant has half a million cars and trucks worldwide.