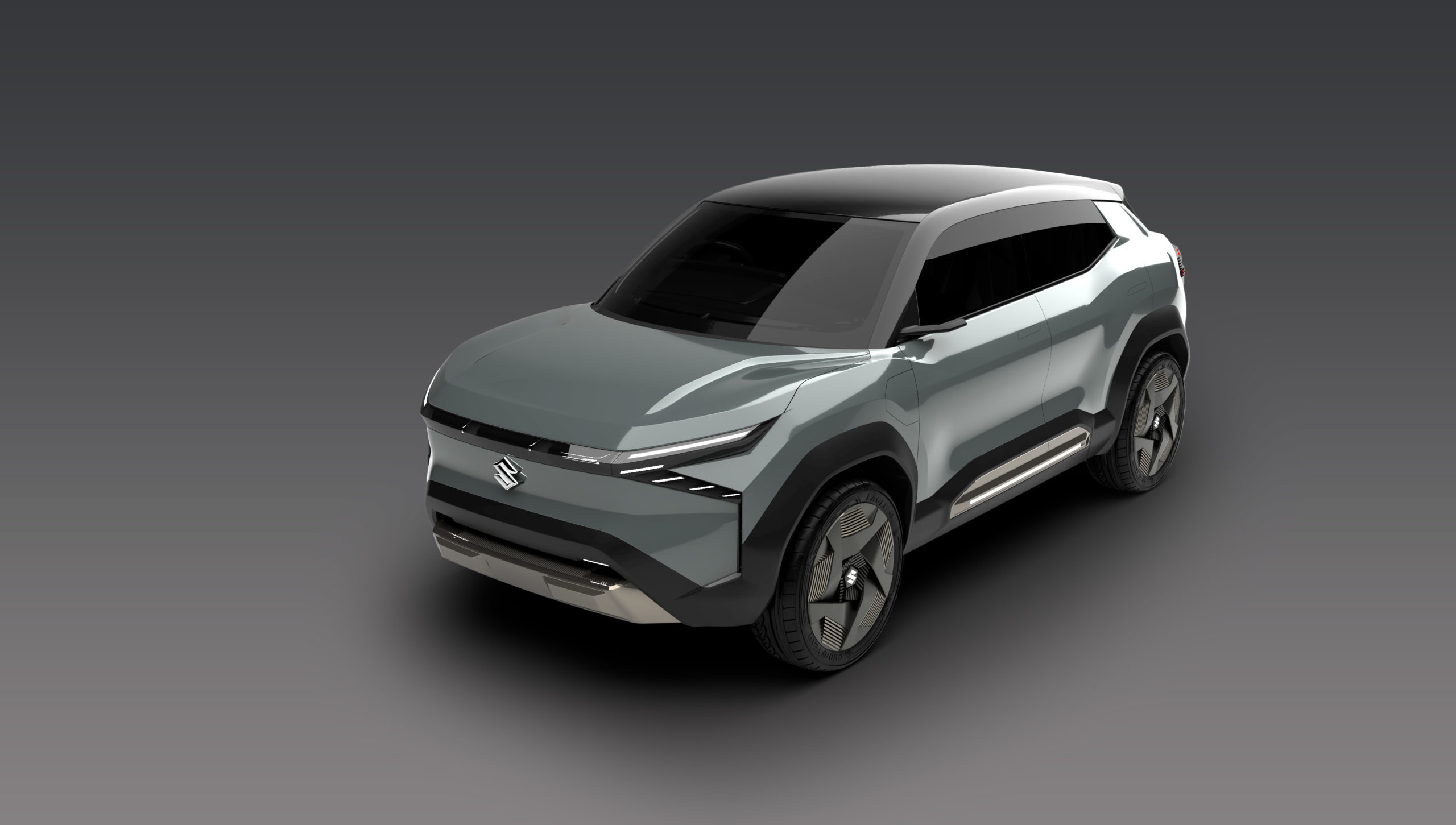 The Suzuki EVx previews a production model arriving in 2025 /Suzuki

At the Delhi Auto Show 2023, Suzuki unveiled the EVx, a concept car announcing the brand’s first all-electric SUV. The first specs seem to point to in-house development. Though the unveiling took place in India, the brand intends to sell it worldwide.

“Strong 4×4 DNA with the advanced features of the latest BEVs.” Those words took the wraps from Suzuki’s first-ever battery-powered vehicle. Though the line-up features only electrified models in Europe, through mild and complete hybridization, the Japanese brand has yet to launch its first BEV.

That date has now been set, as the brand confirmed that the production version of the EVx will hit markets in 2025 and will be offered in all the markets where the brand is present.

Unveiling the EVx in India isn’t a coincidence, either, as the country’s best-selling brand Maruti-Suzuki has announced the construction of a battery plant in Gujarat next to an existing factory from the carmaker. It should open within two years.

Technical details about the EVx remain scarce. However, Suzuki claims that the car is 4,30 meters long, with a width of 1,8 meters and a height of 1,6 meters. This makes it a rival for the MG4 and the ID3, though the latter isn’t an SUV. Instead, it’s a compact crossover, as to be expected from Suzuki, who specializes in smaller vehicles.

The installed battery pack has a capacity of 60 kWh. Whether this is gross or net is not clarified, but the Japanese brand says that a range of 550 kilometers is possible. But this is measured according to the Indian MIDC cycle, which is more optimistic than the European WLTP.

Though its passport might be full of blanks, it does unveil that there are no similarities with the EV models that partner Toyota currently builds on the e-TNGA platform, which is more extensive (4,6 meters) and has a larger battery (75 kWh gross). For example, the Toyota bZ4x, Lexus RZ450e, and Subaru Solterra use this technology.

In 2019, both Japanese brands stepped into a collaboration, spawning rebadged Toyota’s like the Suzuki Across – basically the RAV-4 – and the Swace, Suzuki’s take on the Corolla. Given the small-scale and niche models Suzuki copes with, the considerable investment in an EV structure would make partnering technology a logical way out. But the company has an investment plan, and the EVx begs to differ… 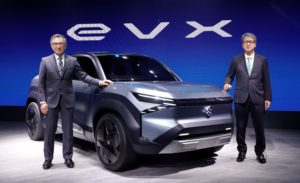 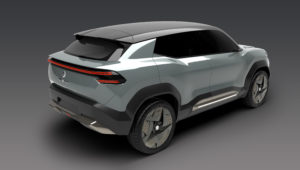 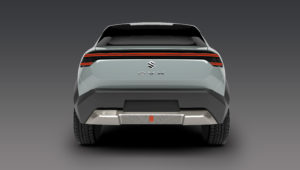 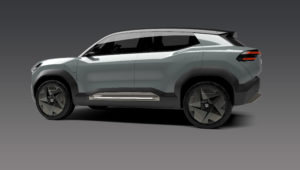