Xpeng will open four delivery centers in Europe this year 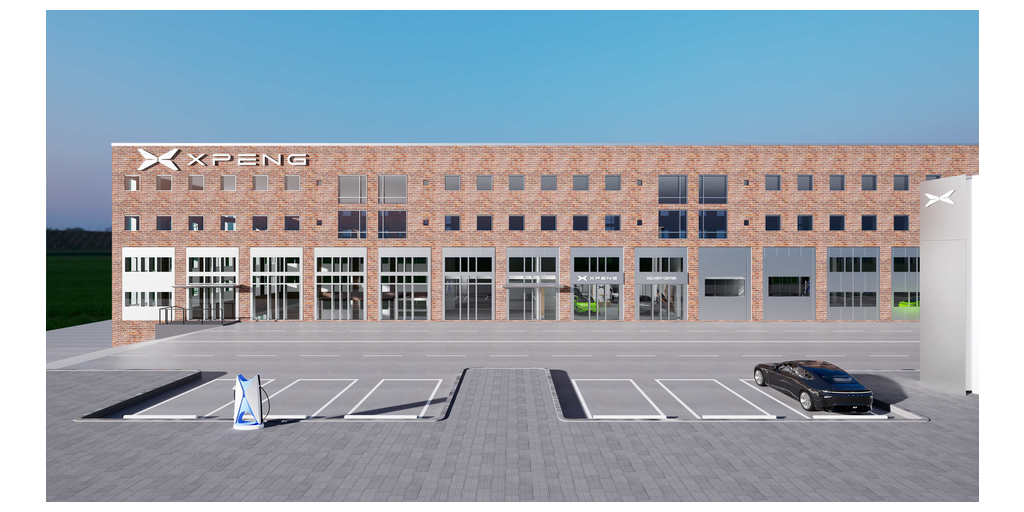 Xpeng is steadfastly forging its road into the European market. The Chinese EV maker has announced that it will open four service and delivery centers across Europe in 2023 as part of its expansion plans.

The centers will be opened during the first half of the year in the four markets where the brand operates. In Norway, where the brand kickstarted its European offensive in 2020 with the launch of the P7 sedan, the buildings will be in Lørenskog and operate already by the end of next month.

Next to its core European market, Xpeng will also open a center in Sweden (Stäket), Denmark (Hillerød), and the Netherlands (Badhoevedorp). The delivery centers are not only a place for customer handover but will also serve as maintenance hubs. This was done by partners and with over-the-air updates (OTA) where possible. The last solution will, of course, be maintained.

The inauguration of the delivery centers must support and strengthen the customer network of the brand in those countries. They focus on checking the incoming vehicles from the Chinese factory, aftersales, and repairs, trying to shorten the waiting times and enhance the customer experience.

These can follow the progress on their phone through the Xpeng app, but the service centers will also offer a tire hotel as part of a service agreement. In addition, a spare parts hub will be erected in Schiphol, the Netherlands.

Currently, Xpeng offers three models in those four markets: the cross-over G3i, which is being discontinued, the big SUV G9, and the P7 sedan. In addition, the company has withdrawn the smaller P5 sedan due to a lack of interest.

The Chinese carmaker deploys a mixed strategy where partners Bilia and Emil Frey are responsible for Sweden and the Netherlands, respectively, with Xpeng taking care of the other two markets.

The company has also announced that there won’t be price cuts in Europe as in China. A  few days ago, Xpeng lowered prices across its entire range following Tesla’s move, which heavily discounted its model to 20% worldwide, posing competitor brands with a steep challenge. However, a spokesperson for Xpeng claimed that the adjustment of around 10% comes after diminished production costs. The overhaul is only valid in China.

While Tesla faced protests in China from customers barely missing out on the price discount, Xpeng will try to remedy potential dismay by extending the warranty to ten years and offering free maintenance for four years. At least for customers who purchased a G3i, P5, or P7 within the past twelve months.