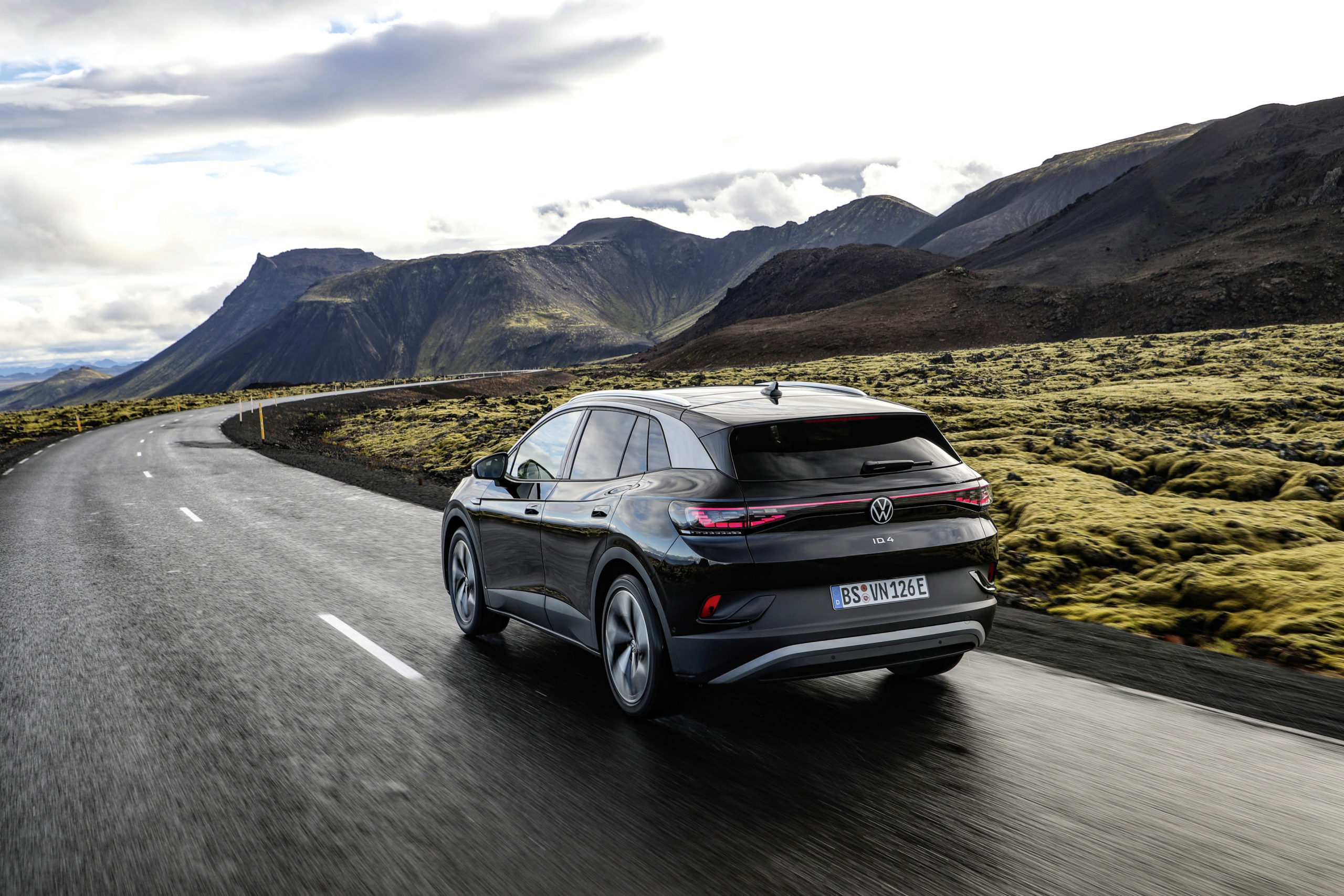 The semi-conductor crisis hits again, as the electric models from Volkswagen can’t be delivered with a heat pump temporarily /Volkswagen

The supply shortage crisis keeps troubling carmakers, also in the new year. The all-electric ID. models from Volkswagen currently leave the factory without the option of a heat pump. It is unknown whether sister models from Seat and Skoda, using the same architecture, are affected. But it seems likely, as the Audi Q4 e-tron suffers from the problem.

Heat pumps aren’t a vital part of electric cars, but they play a significant role in enhancing range by taking over the task of heating and cooling the interior from the battery pack. Currently, Volkswagen customers can’t order the option. The carmaker points to the shortage of semiconductors as the main cause.

It is not clear how soon the hiccup will be resolved. Volkswagen monitors the situation closely and hopes to include the option again “very soon”. However, on the official websites, no specific information is provided.

The company sometimes talks about long delivery times, but the heat pump can no longer be clicked upon in other configurators, like the German one. The problem is a worldwide issue that addresses both the car models made in Chattanooga, USA, Zwickau, Emden, and Dresden, Germany. But note that the US-bound ID. models never were offered with this option.

The problem, however, did first appear on the radar across the Atlantic. Volkswagen didn’t make an official statement. Finally, the news broke through Drive Tesla Canada, which was contacted by a reader showing a letter in which Volkswagen explained that the ordered ID.4 would be delivered without a heat pump. A spokesperson confirmed the defect afterward.

The German carmaker sources its heat pumps from TI Fluid Systems, which holds headquarters in Oxford, the United Kingdom, but assembles the pumps in the Czech Republic in a place called Jablonec.

Since it is an option for Volkswagen, customers who have ordered the ID. models will be provided with an adapted invoice. In some major markets, Audi offers the heat pump as standard; these customers will be met with a credit note. In Belgium, the heat pump was an option on the Q4. However, the heat pump option has disappeared altogether in the Belgian configurator.