E-Ray: the cleanest Corvette is also the fastest 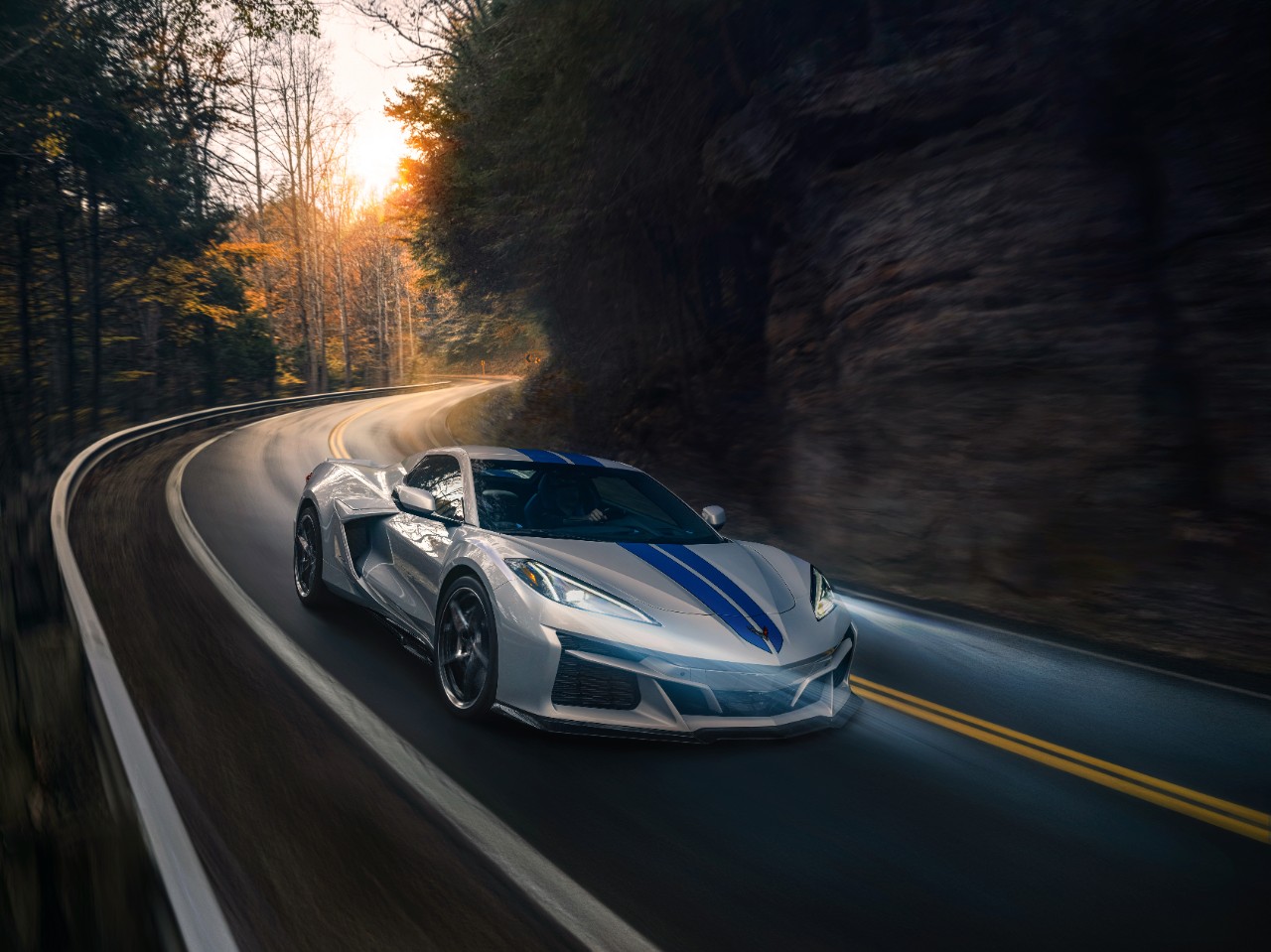 The current generation of the Corvette stirs up the heritage bloodline in many ways. After moving the engine from front to rear, General Motors has now also pulled the covers from the first hybrid ever in the series: the E-Ray. Meet the cleanest, fastest, and most expensive Corvette of them all.

It’s the Stealth mode in the Corvette E-Ray that says it all. In this guise, the iconic American sports car is powered exclusively by an electric motor of 160 hp, driving the front axle.

In this zooming mode, there’s no emission and no brutal noise. The car can then drive for around 8 kilometers – city driving – on its battery of 1,9 kWh, located in between the seats, and reach an electric top speed of 72 km/hour. No, it’s not a plug-in like a Ferrari SF-90 Stradale or a McLaren Artura.

The quietness from its lithium-ion electrons is also silence before the storm. In the back of the muscular coupé (also available as Convertible) lies the 6.2-liter V8, capable of 502 hp and 647 Nm and still unaided by any means of supercharging. These numbers slightly outperform the Small Block of the regular version.

With the added power from the electric motor, one doesn’t end up with the most powerful Corvette in the range – that honour is still reserved for the Z06 – but the extra zero-emission oomph does make it the quickest on the dragstrip.

Putting your right foot down delivers a 0-60 mph time in 2,5 seconds. It helps that the electric motor makes it AWD – a first for a Corvette – so that it can shoot off without the slightest hesitation from the start. An eight-speed double-clutch gearbox handles the gear shifts.

How clean is clean?

Other novelties on the hybrid version are carbon-ceramic brakes from Brembo, and a new battery of 12 volts to support the start-stop function in the car. As for looks, the E-Ray adopts the same wider body and bigger wheels from the track-oriented Z06. However, the color schemes for the bodywork and striping, as well as the design of the wheels, are specific.

The most disappointing feature about the E-Ray is that General Motors hasn’t communicated any CO2 figures yet. These should be the lowest in the range, but given the relatively small battery pack, it won’t battle for a climate prize with the Toyota Prius.

Though the hybrid version has been extensively tested on the Nürburgring and the Corvette family is officially available in the EU, there’s no news yet on whether or when the E-Ray will cross the Atlantic. Technology-wise, this is the most European Corvette General Motors ever made. Still, with a price tag of $104 295, it is also the most expensive, costing 60% more than a regular Stingray. 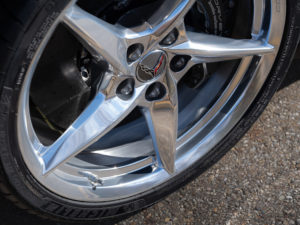 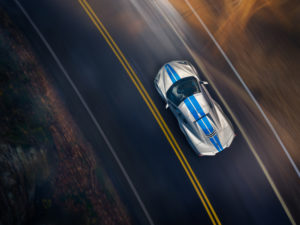 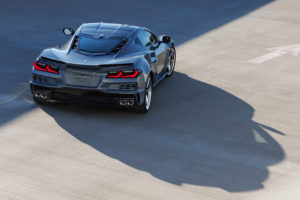 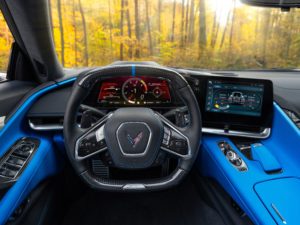