Bicycle allowance for all employees in Belgium from May 1st 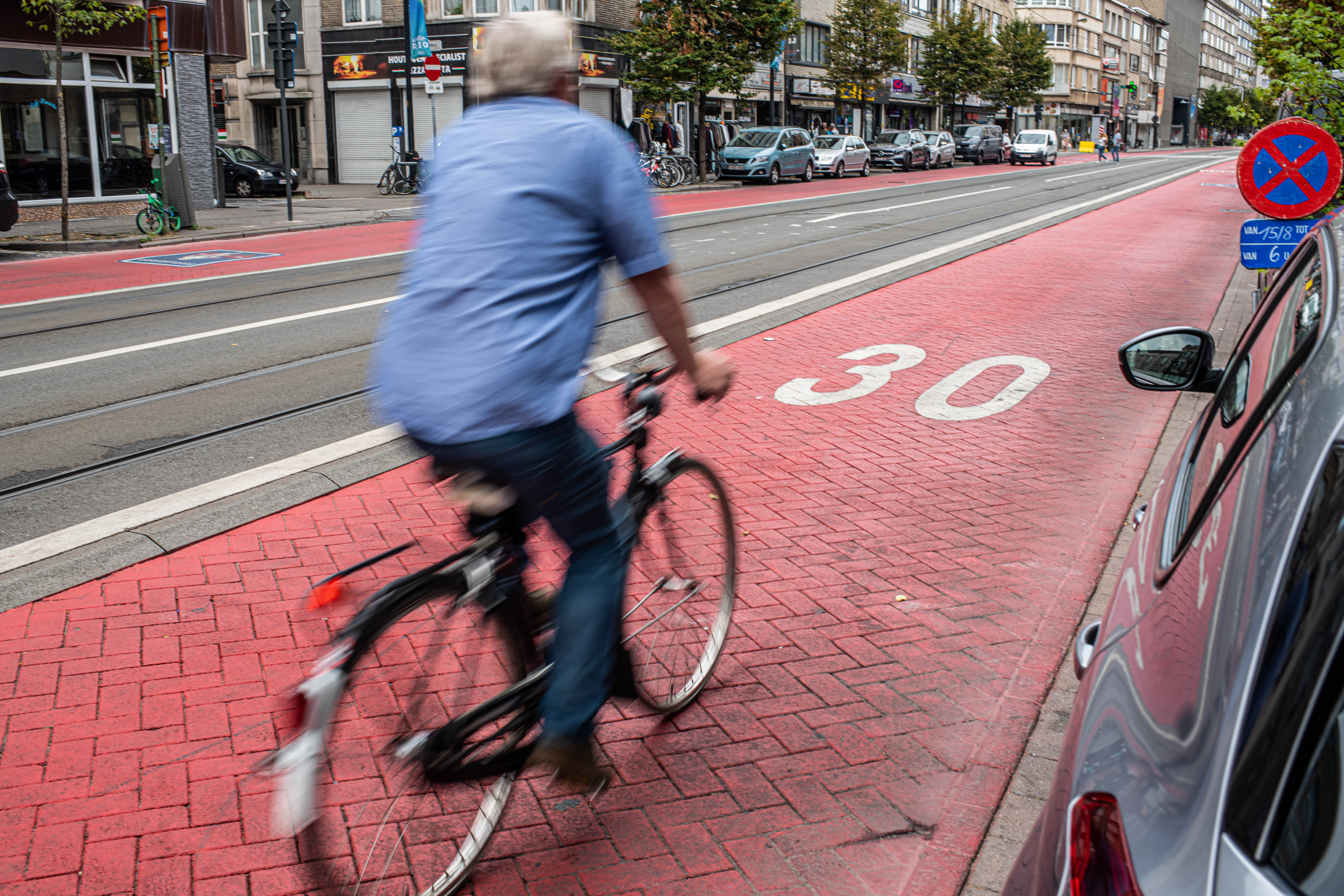 More than half of workers who live less than 5 km from work still come by car. Trade union ACV hopes that the new right to a bicycle allowance for all private sector workers will ensure that more workers come to work by bike / Belga

By May 1st at the latest, all workers in the private sector will be entitled to a bicycle allowance. In addition, trade unions and employer organizations concluded a supplementary collective agreement in the National Labour Council (NAR).

The compensations, indexed annually, amount to 0,27 euros per km for those who regularly cycle to and from work for a maximum distance of 40 km a day.

The number of workers for whom things will change is estimated at several hundred thousand. However, the government must still approve the promised agreement measure. Otherwise, the collective agreement will have to be declared illegal.

The bicycle allowance already existed in many sectors in Belgium, but thus not yet everywhere. Trade union ACV estimates that some 15% of workers were not yet entitled to it, for example, in the banking or tourism sector.

In some cases, however, agreements had been reached at the company level. Nothing will change for those already entitled to a bicycle allowance under a collective agreement, even if the compensation is less than 0,27 euros per km.

Only 2% of the cost price of company cars

How much a generalized bicycle allowance will cost employers is not known. The Central Council estimated the cost at 40 million euros annually in 2019. But according to ACV, that is still only 2% of the cost price of company cars or 0,02% of the total wage bill in Belgium. The union also points to possible savings potential for employers, such as scrapping parking spaces.

The employers’ organization VBO does note that the government must approve the promised compensation measures or tax credit by May 1st at the latest. “Those compensatory measures are indispensable. Otherwise, the collective agreement will have to be declared illegal, as it violates the law on competitiveness and the zero margin,” VBO says.

In Belgium, wages are not allowed to rise faster than inflation; otherwise, the labor cost handicaps with neighboring countries grow too quickly.

In the public sector, there is no generalized bicycle allowance yet. The VBO is pushing for this scheme to be passed but has no authority itself.

Today, an estimated 11% of all workers commute to work by bike in Belgium. The ACV hopes this number could increase, as, for example, in the group of workers living less than five km from work, more than half still come by car, an improbably high percentage.

The union also points to the positive effects on health, the environment, and traffic jams.