Tesla invests $3,6 billion in Nevada for Semi and cell manufacturing 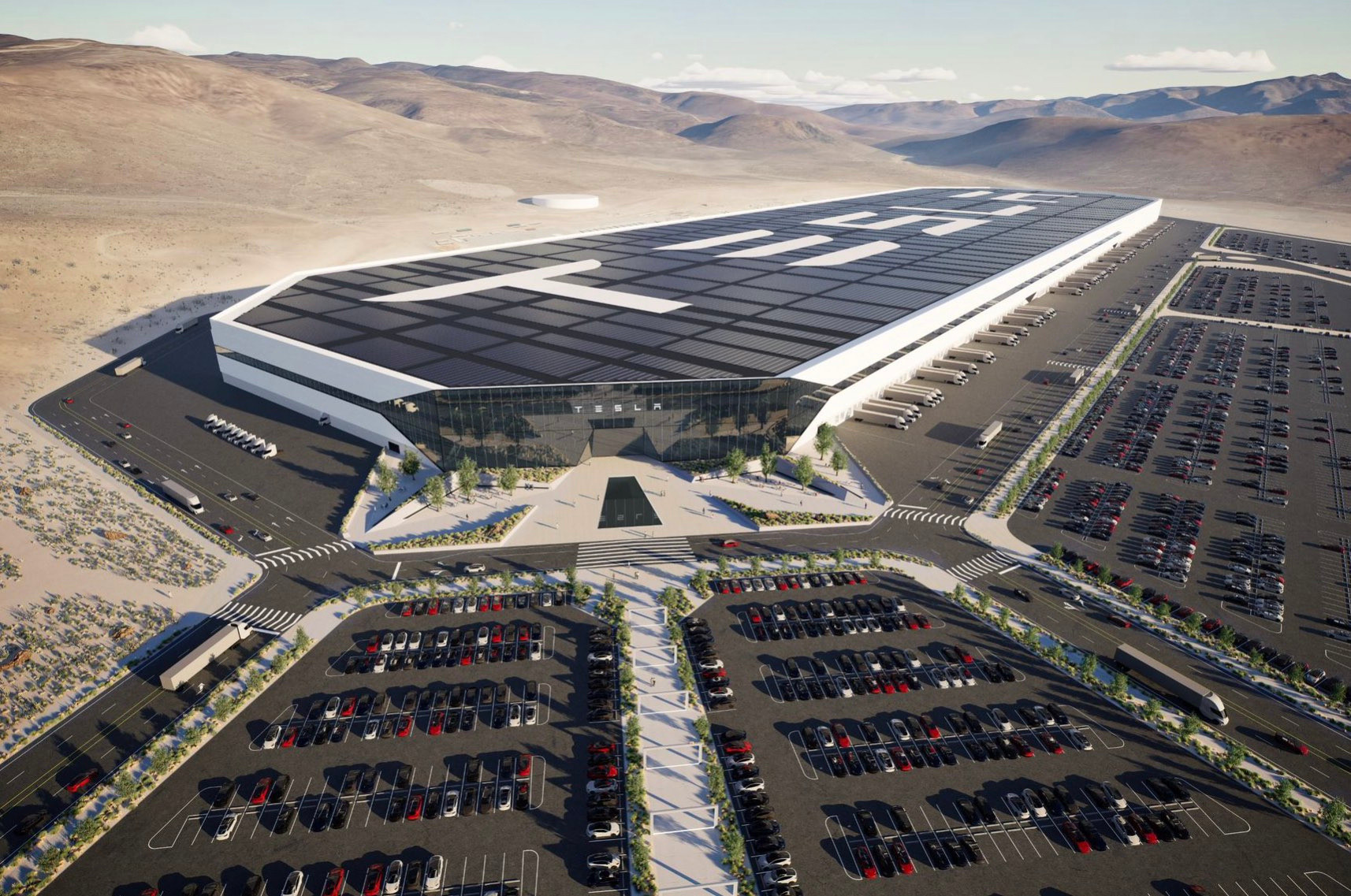 With the arrival of a manufacturing unit for battery cells and the Semi-truck, the Nevada factory expands extensively /Tesla

On Tuesday, Tesla announced in a statement an investment of “more than 3,6 billion dollars”, to expand its factory in Nevada for manufacturing its Semi-truck and the new 4680 batteries.

The continuing growth of Tesla’s mother of all factories is demanding more infrastructure and more financial provisions. The new battery cell factory will have a capacity of 100 GWh, making enough batteries for 1,5 million light-duty vehicles.

The 4680 cell is Tesla’s latest evolution in battery technology, providing more range from a higher density. But the dry coating process involved, which cuts certain stages of the manufacturing process, reducing cost, has been troublesome for ramping up the production.

Where the classic batteries have 17 600 welding points, the 4680 only uses 1 600 of those points. And while the cells are bigger, there are fewer of them needed. In Model Y, their number drops from 4 400 to 830. The now-announced new factory implies that Tesla seems to be shaking off the manufacturing problems.

Toward one big block?

The second factory unit will be the “first high-volume Semi manufacturing facility”. This all-electric long-hauler truck is currently built on the same site in Nevada, but in a separate building within the existing assembly hall. These rates must now be scaled up.

It’s unclear whether Tesla will add separate facilities to the existing building or integrate both units. The current factory in Nevada has an L-shape, which could be complemented to form one big block after construction works are over. That’s also what the rendering pictured above this article refers to.

The new investment exceeds the initial one that Tesla deployed to construct Nevada, its first factory, which accounted for $3,5 billion in 2014. Since then, the EV maker has been growing its expansion worth $6,2 billion and hired 11 000 people. This number will now grow with an extra labor force of 3 000.

Tesla currently concentrates entirely on ramping up production all across its range, on a global scale, pushing the introduction of new products like the Cybertruck back to the end of 2023. The recently announced price drop of up to 20% on Model Y, and Model 3 worldwide serves this focus on upscaling production rates. Though the Q4 numbers for 2022 were lower than expected, deliveries grew by roughly 30% yearly.

While Tesla CEO Elon Musk got frustrated with the business attitude from the State of California during the corona lockdowns, upon which he moved its headquarters from Palo Alto to Austin, Texas, the now-announced expansion demonstrates that the mood seems to be easing somewhat.