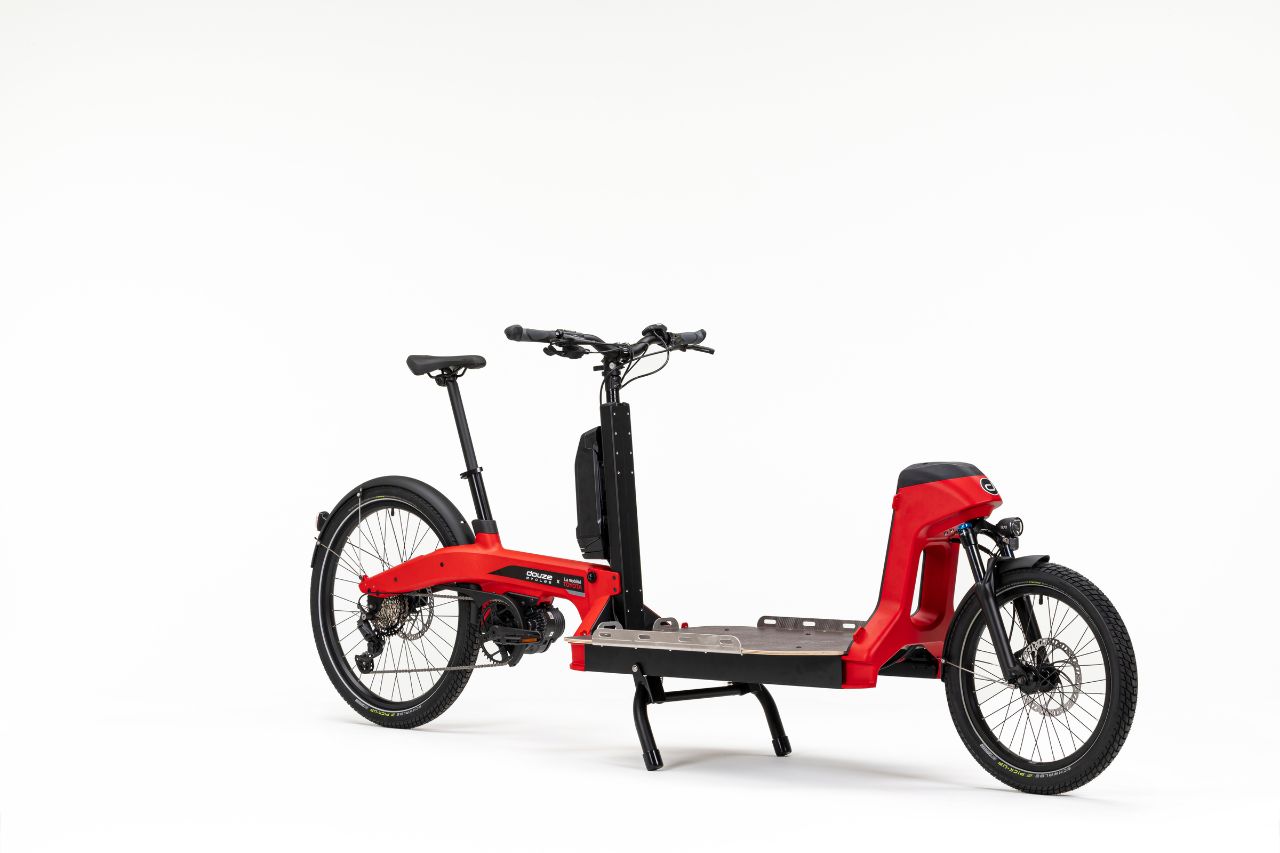 As for now, Toyota’s collaboration with e-cargo bike maker Douze is restricted to France /Douze

In France, Toyota will offer an e-cargo bike for the last-mile delivery sector and privateers. It has struck a deal with French e-bike brand Douze to jointly market a new e-cargo bike with “the potential of replacing a car”. The initiative is regional, as it was realized and managed by Toyota’s French subsidiary.

With the new bike – hold your breath – Douze Cycles x Toyota Mobility Cargo, the two partners hope to grab their share in France’s rising e-bike market. The government has put forward enticing incentives, offering people who swap their car for a bike a subsidy of up to 4 000 euros in proportion to their earnings.

This gave a boost to the bike market. Toyota France says the joint project aligns with the vision, called ‘Beyond Zero’, of its headquarters to transform into a full-fledged mobility provider. It is exceeding the focus of merely cleaning up its car fleet with various forms of electrification.

Japanese but not Toyota

The Douze Cycles x Toyota Mobility Cargo bike is a modular concept building on an aluminum frame that can be adapted for families and businesses. For Douze, it’s the lightweight frame that introduces a novelty in the range. With a length of 2,75 meters and a wheelbase of 2,16 meters, the bike can carry up to 100 kilograms of load. In addition, if the cargo bin is used, it can hold 300 liters.

The driveline, equipped with disc brakes, is very much Japanese but not Toyota-branded. The gearbox comes from Shimano, a Deore Linkglide with ten gears, while the electric motor from Yamaha develops 250 Watts and is mated to a 500 Wh battery from the same supplier. It takes four hours to charge it on a domestic socket. Looking at these tech specs, the Toyota touch seems like a name sticker.

And the rest of Europe?

Next to France, Douze Cycles is present in Switzerland, Germany, and Belgium. Unfortunately, at this point, there’s no news about marketing and distributing the co-branded bike in those countries.

It doesn’t seem impossible that, after evaluation, Toyota would seek to offer it in some other key European markets, given the brand’s strong presence and its extensive dealer network all over Europe. Moreover, concerning this specific project, on its French website, the Japanese car maker mentions the Netherlands as an example, where the concept of the cargo bike originated and proved very popular. 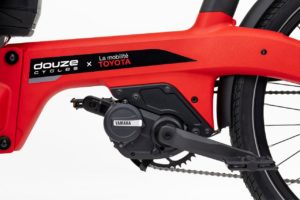 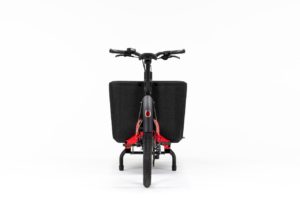 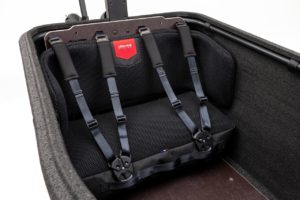